But although the mornings are freezing (not literally, but close), the afternoons this week have been really nice! After I pick up M from school every day, she asks to play on the playground in our complex, and I enjoy sitting outside so much that I usually say yes.

So today H and I decided to do something outside with the kids since M is not in school and I don't know how much longer it'll be not freezing in the afternoons. We went to the "South Mountain" and climbed up the stairs (when we went last year, we took a taxi) toward the top. It's not very nature-y, so dismiss those mental images of Rocky Mountain National Park and think more like city park with a slope. From one spot about halfway up, we could see across the city in the valley and the North Mountains behind it. I found the same spot on the North Mountain that I can see from my kitchen window, and it was amazing how much bigger the mountains looked! From the kitchen, they seem dwarfed by high-rise apartments. But from a little higher, it's very clear that it's not the mountains that are dwarfed by the buildings! 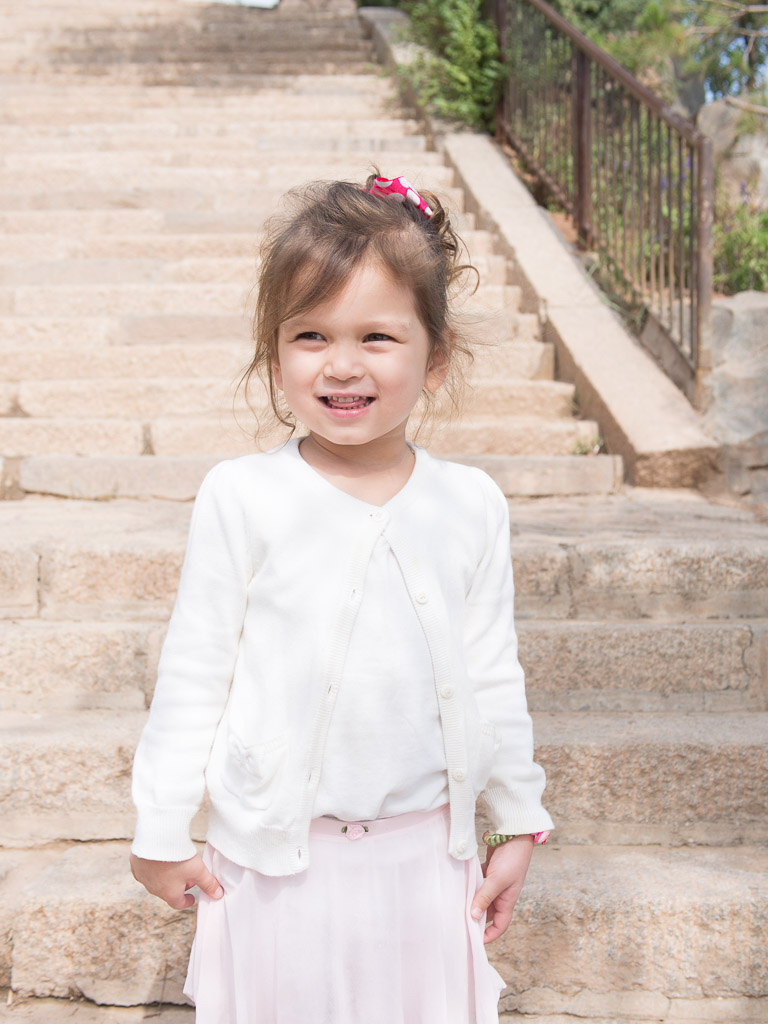 Once we got up we discovered a whole park that we didn't know about before. It was kind of like a carnival, but with more trees. So we found a play area for kids that wasn't too expensive and the kids played for more than an hour. They loved it! M was so excited the whole way up, "We're climbing a mountain!" And the playground at the top was like icing on the cake. I think we'll definitely be going up again before it gets too cold! 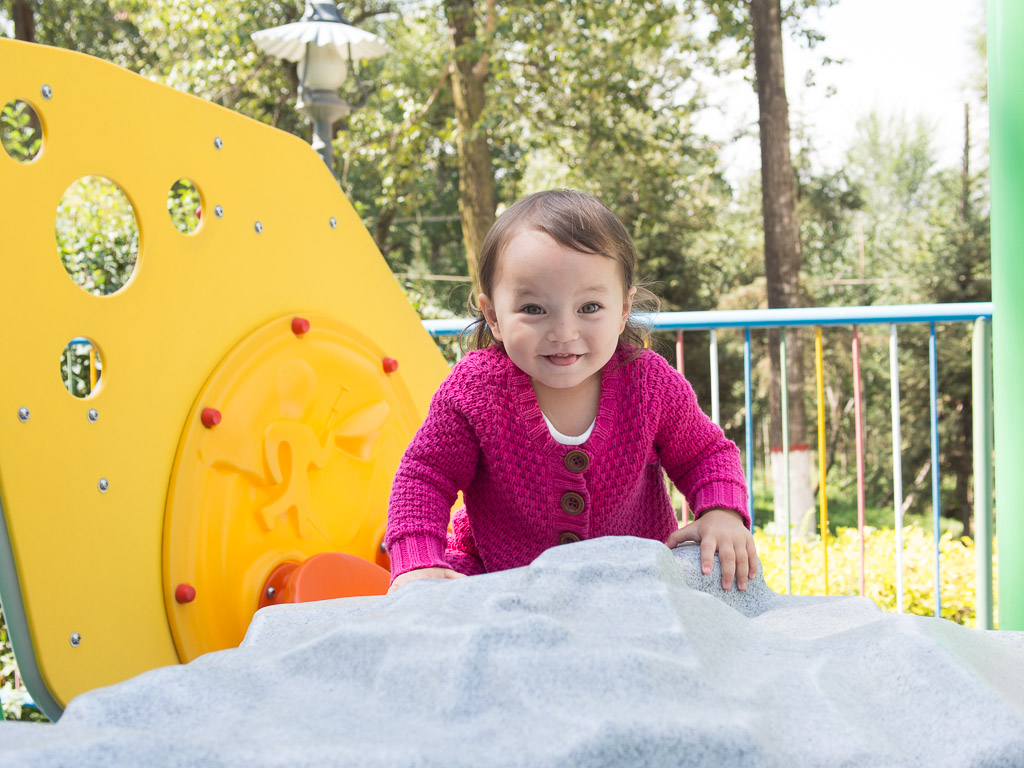 After we came back down, we had noodles at a restaurant right near the road that starts up the mountain and they were surprisingly good! I guess there aren't enough tourists around here to make a tourist area with bad food haha. 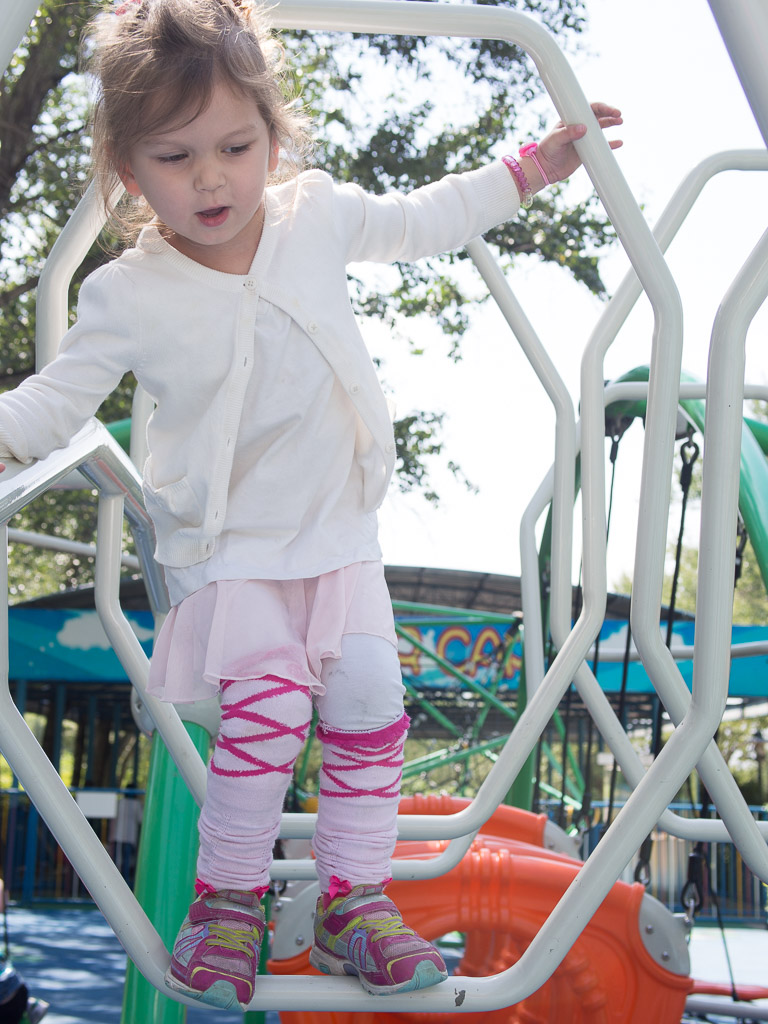 All in all, it was a great day! We loved getting to spend time all four together and being outside and walking was just what we needed after a long week of studying. Hopefully we can explore more mountains around here soon! And maybe some more nature-y ones. 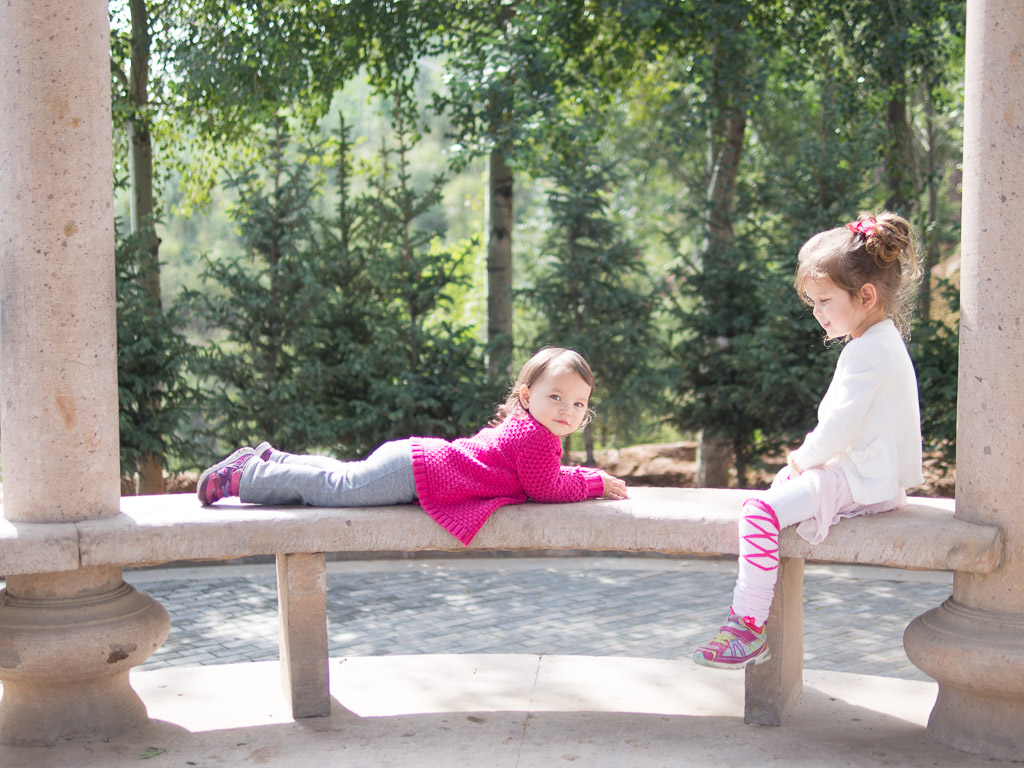