We successfully had more locals over!

But this one was H's teacher and her roommate, so it's not totally the same as having someone who's never been friends with a foreigner. But again, it was really fun to get to hang out with people from here. It makes it feel like it was worth it to come all the way across the world since we're getting to know people we wouldn't be able to know otherwise. 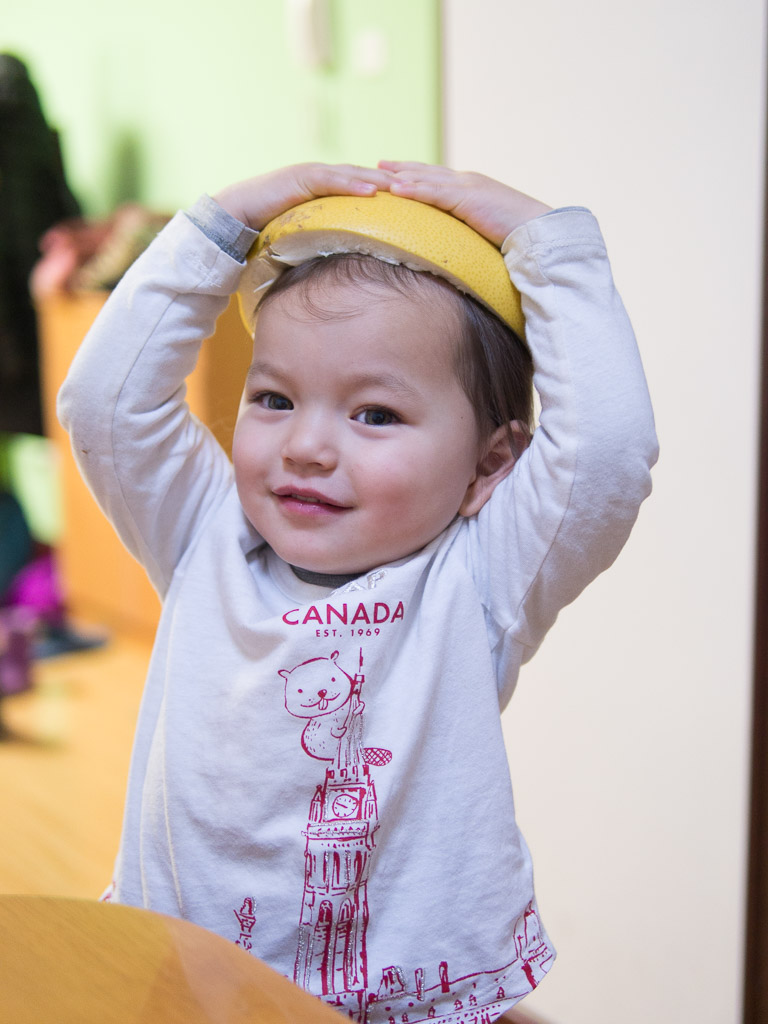 Pomelo (giant grapefruit) hat! We only let them do this when guests are here...

I also attempted to make gumbo for the dinner party, which I was very nervous about due to the limited ingredients here. And, in fact, it was not very good in my opinion. But H thought it was awesome! So I guess that's not so bad.

We had dinner with them and then played a game which is basically Bang but set in ancient Asia instead of the Old West. And H destroyed everyone both times, which I've come to expect from him in games. Oh well. At least he's not usually rude about it haha. 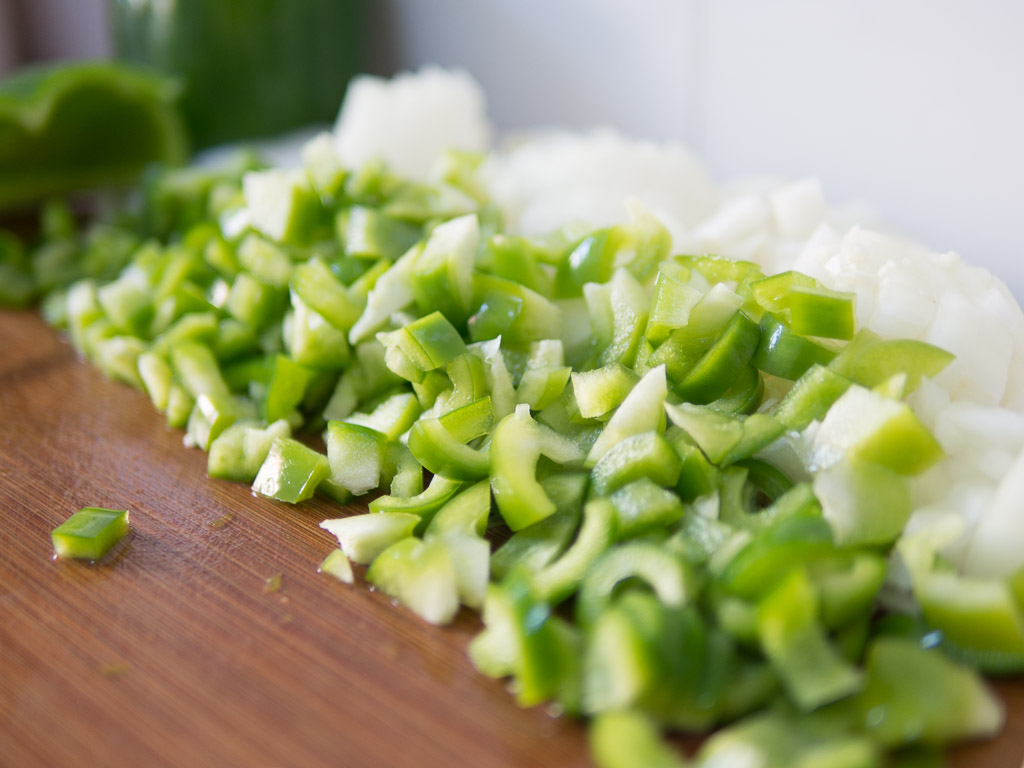 I actually found good bell peppers! People here eat really spicy, so there's not much of a market for bell peppers.

The kids and I also got to hang out with another mom and kid from M's school last weekend. It was really nice to see M and E both warming up to a local kid and laughing hysterically and playing games not even in English. And of course, it was nice for me to hang out with another mom. Main lesson learned: I've got nothing on a local in terms of bargaining. She even got the buffet people to let M in for free even though she was obviously over the 1 meter cut-off. I didn't even know you could do that! 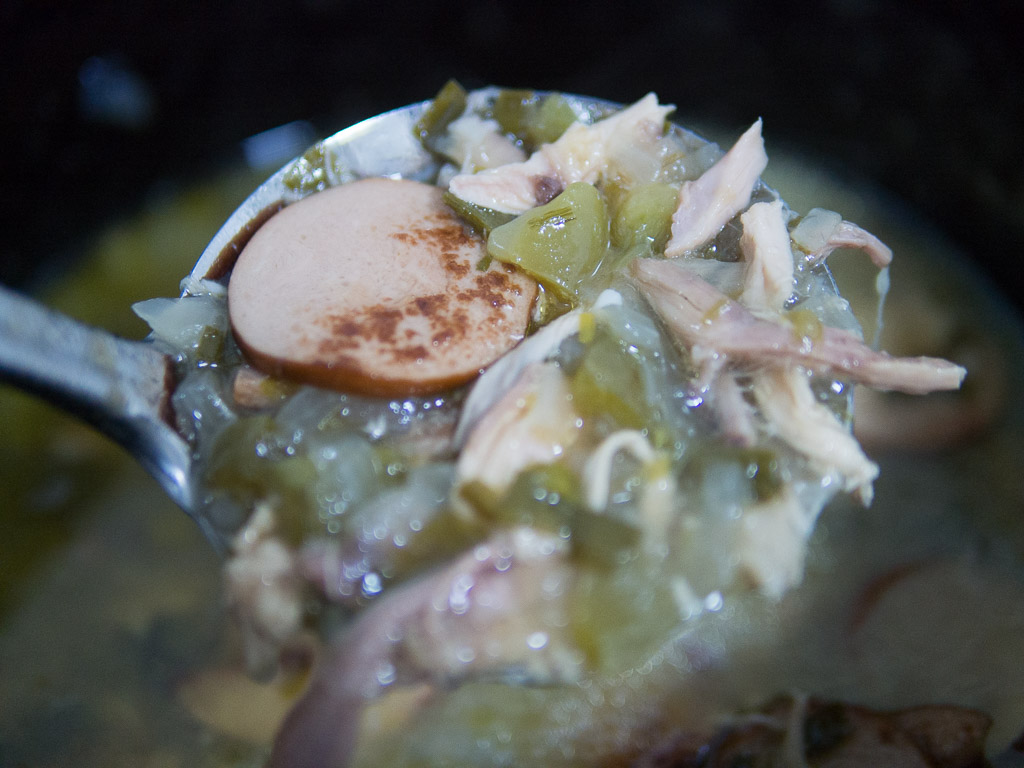 Getting excited about having more people over for Christmas festivities! Hopefully I'll have more luck with the green bean casserole this time.