We had our last family birthday of our six-month-stretch-of-birthdays. It was H's turn to start a new decade! And now we're officially the same age again and he can stop picking on me about being old. 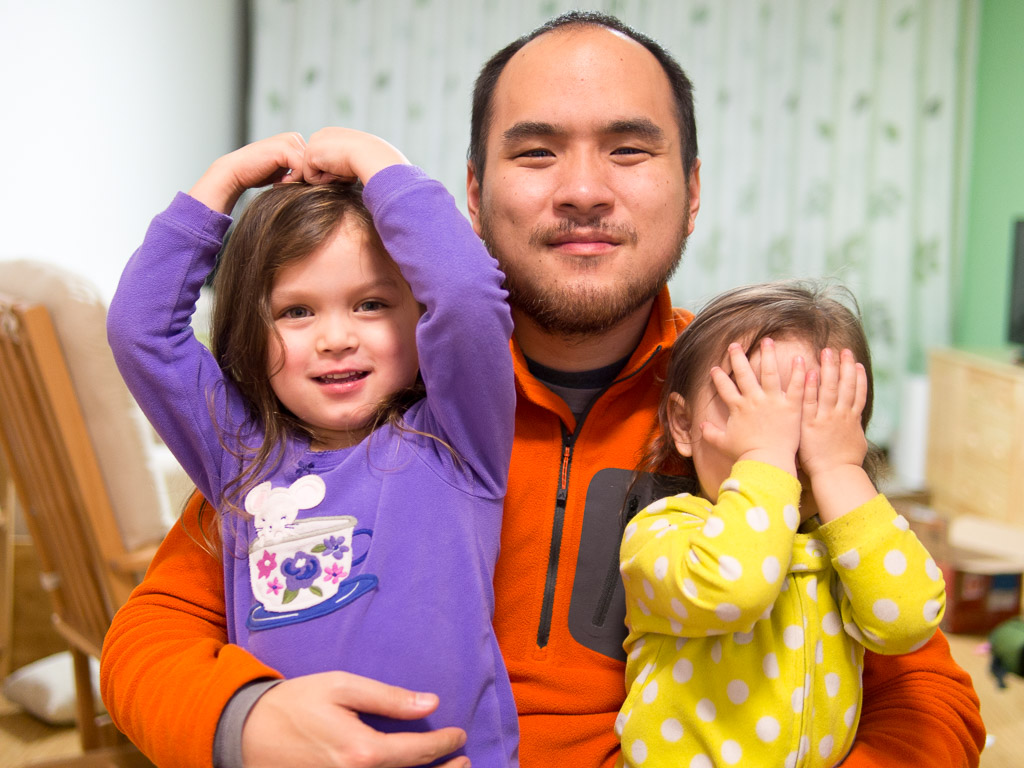 Our recently established birthday tradition is birthday week cooking. I think the first year this happened it was because I told H to pick what he wanted me to cook for his birthday but he couldn't narrow it down to only one day of food, so it became a week. And now it's always a week. So I've been cooking like a maniac all week and learning all kinds of new dishes. This year seems like it centered around seafood since H is suffering from lack of options in this landlocked province. 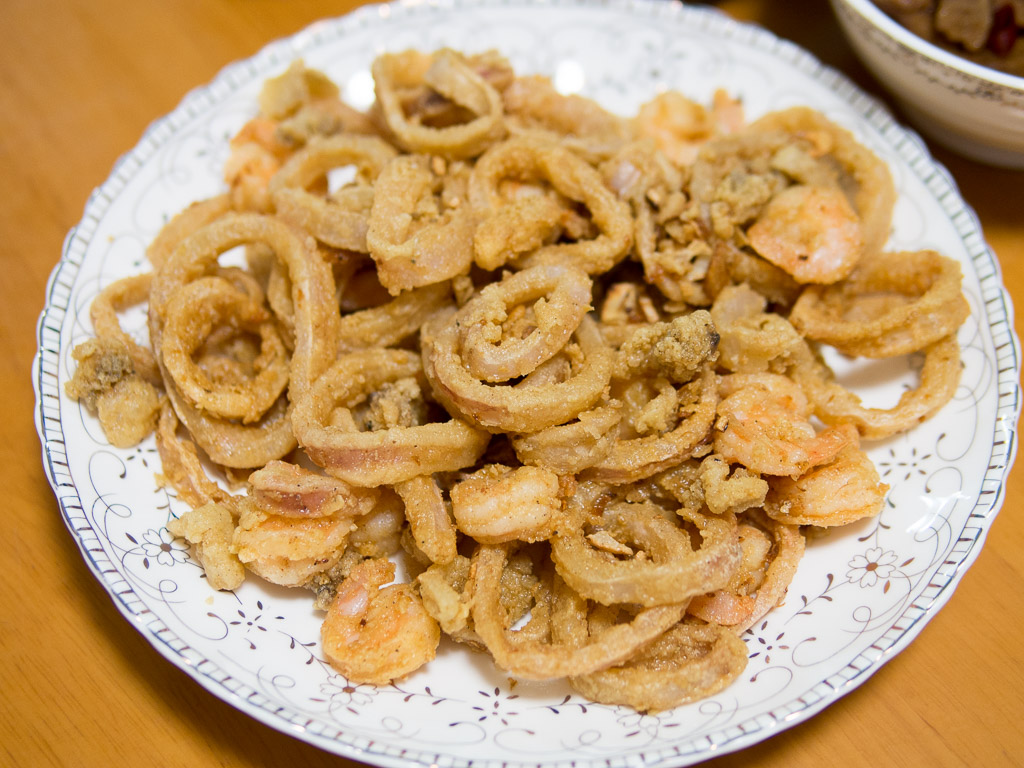 On his actual birthday I made steak (not seafood, but also something we get a lot less here than back in Texas ha) and eclairs for his birthday dessert. Mostly, not as hard as I expected! We also got him a gaming-style computer chair since he's been sitting at the computer in a dining chair this whole time. 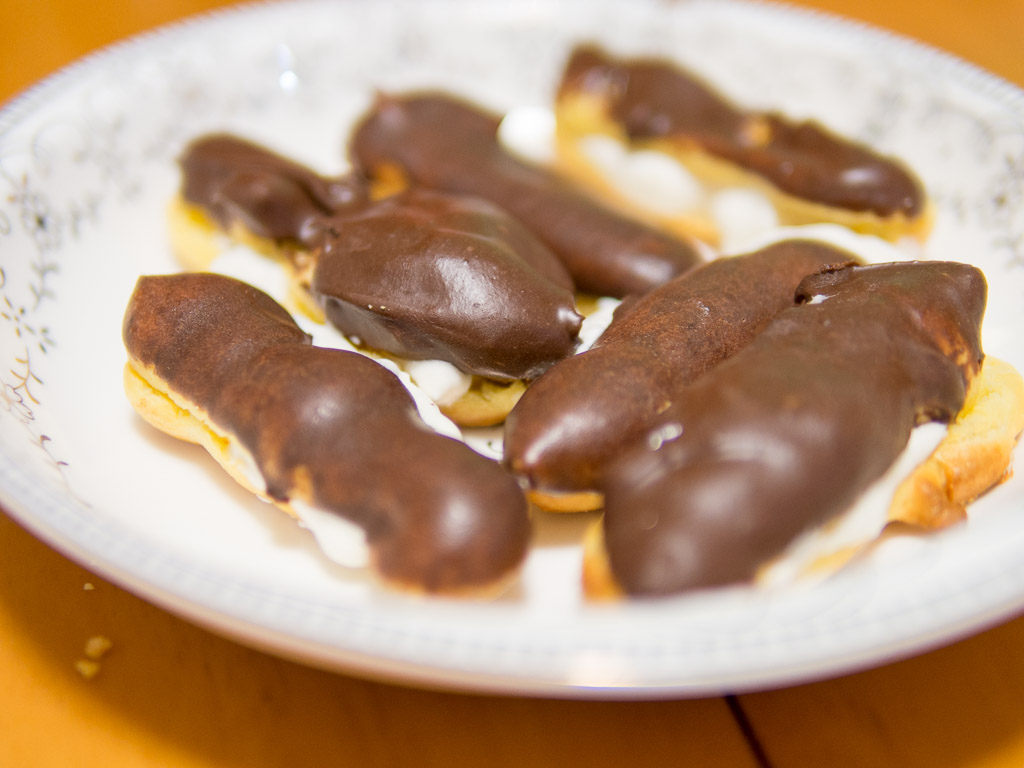 Eclairs! Hopefully next time I'll be able to make them prettier. 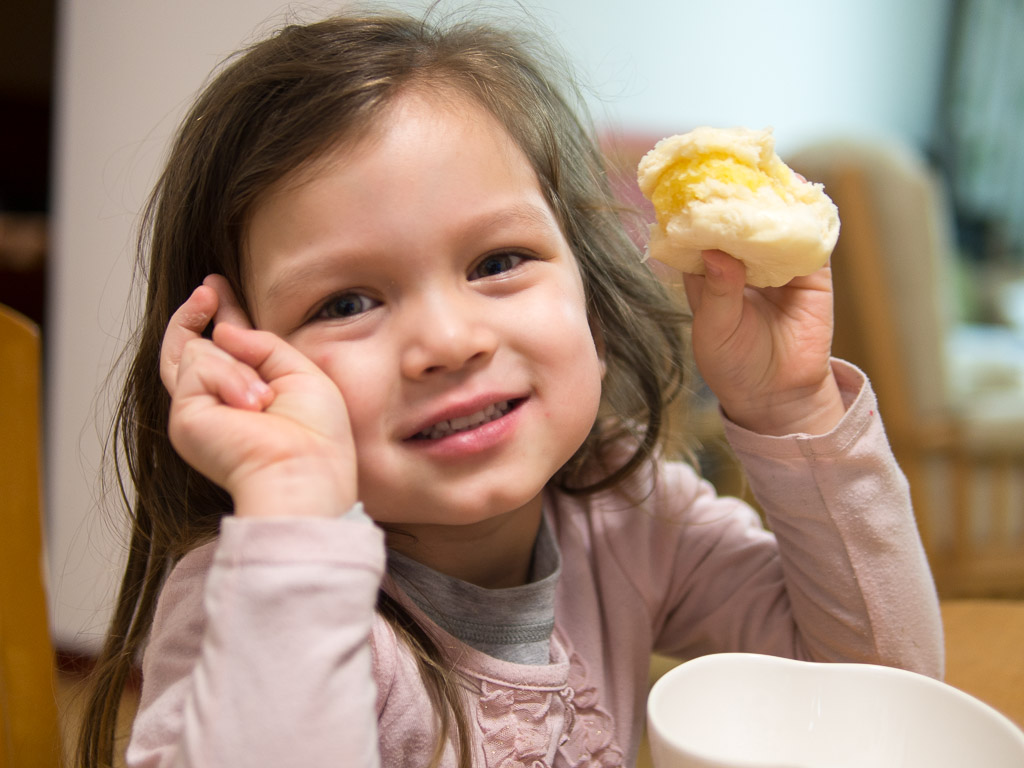 Tonight H is going with some other expat guys to dinner at a Korean-style barbecue/hot pot buffet, so hopefully that'll be a fun time with lots of meat-eating. 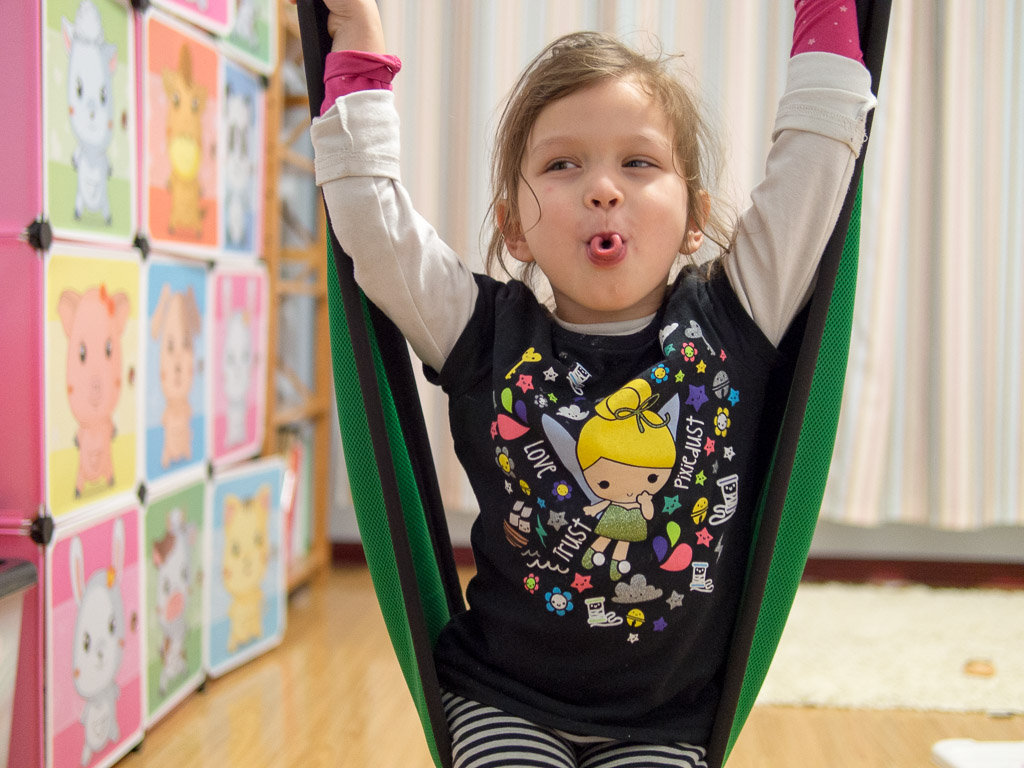 M wearing her new shirt sent from small group! E was wearing her matching one too but she's harder to photograph.

This morning is H and M's first day off of school for winter break, and we are really excited to have some time to rest. After a whole semester of school and intense language-learning, we are definitely ready for a break! Although since the weather doesn't regularly get above freezing, the challenge will be finding fun stuff to do that's not outside haha.