Well, we made it to H's grandmother's house and have been enjoying getting to see relatives and explore the city again (but this time with our kids!). We haven't been back, other than just passing through, since M was a toddler and she's a lot more fun now. 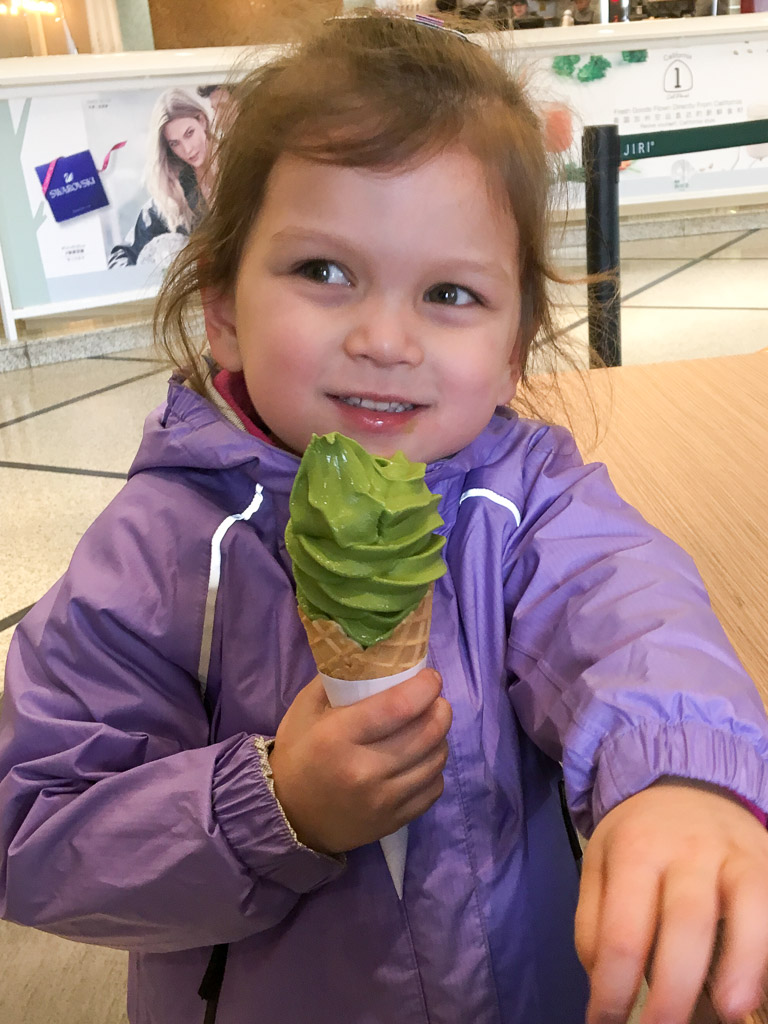 We spent our first few days here getting my phone fixed (hooray!) and visiting with relatives who are in town for new year and then H's grandma hosted a big fancy lunch for all of the relatives. It's always helpful to be here and to have people pointed out as so-and-so's grandmother so that we can make connections between relatives we've seen in other contexts and the family here. We'll see if we can remember it until next time!

One of H's cousins showed us this app called a "Relative Calculator" where instead of numbers it has stuff like "dad" and "younger brother" and "wife" so that if you punch those buttons in that order it tells you what you should call your dad's younger brother's wife. Very useful! And it made me feel better for not being able to remember what to call people. 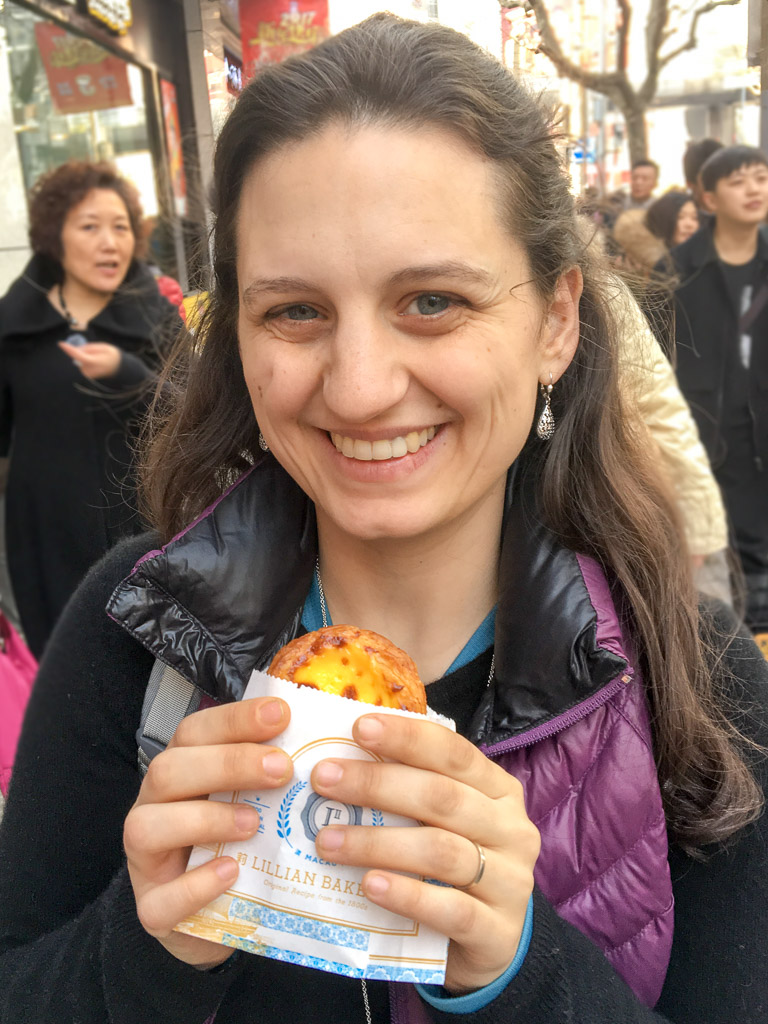 For New Year's Eve and we had a special dinner at home with H's grandma and then watched a new year show on TV until midnight. Apparently you're not allowed to set off fireworks inside the city, so it was a much quieter night than back at our house where we heard there were fireworks going off all night. But overall our first Lunar New Year overseas was pretty good! 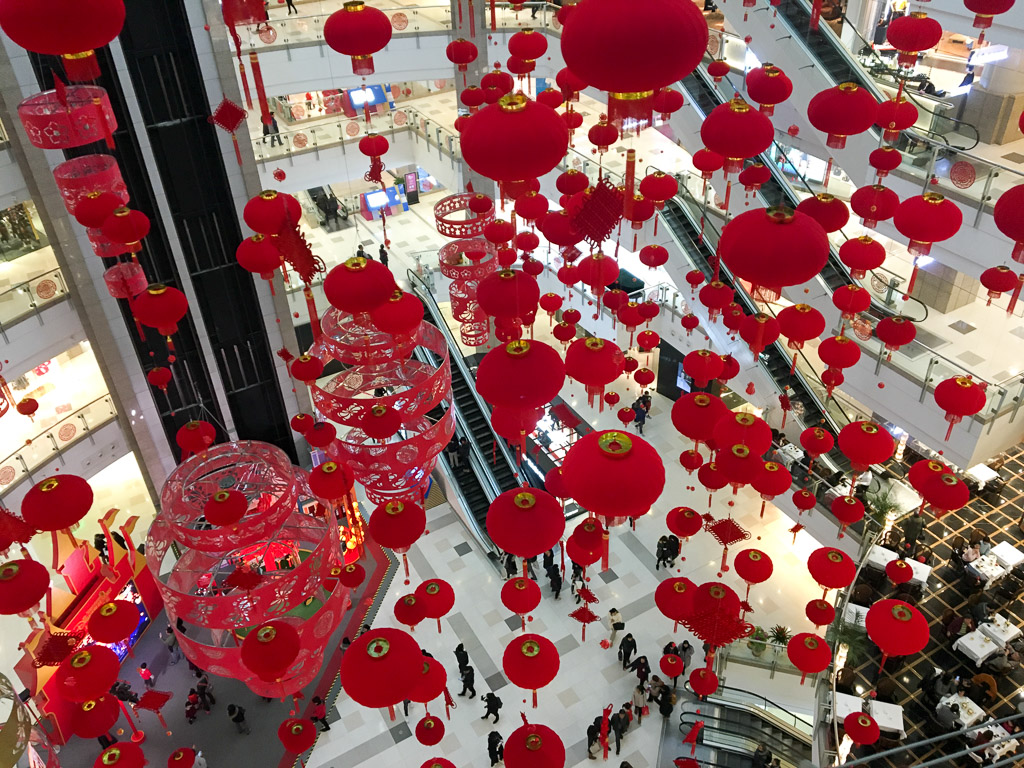