Well, this has nothing to do with where we live.

H got the new Nintendo Switch a few weeks ago, after a roller-coaster ride of information from the customs office in the capital. Then after more than 24 hours of downloading (slow internet...), he had Zelda: Breath of the Wild and Snipperclips!

Snipperclips is a very fun game to play together, but it definitely doesn't have the longevity that Zelda does. And wow is Breath of the Wild a beautiful game! All kinds of mountains to look at while Link flies around on his paraglider. It actually makes me want to hike more here, which is a funny side effect for a video game. 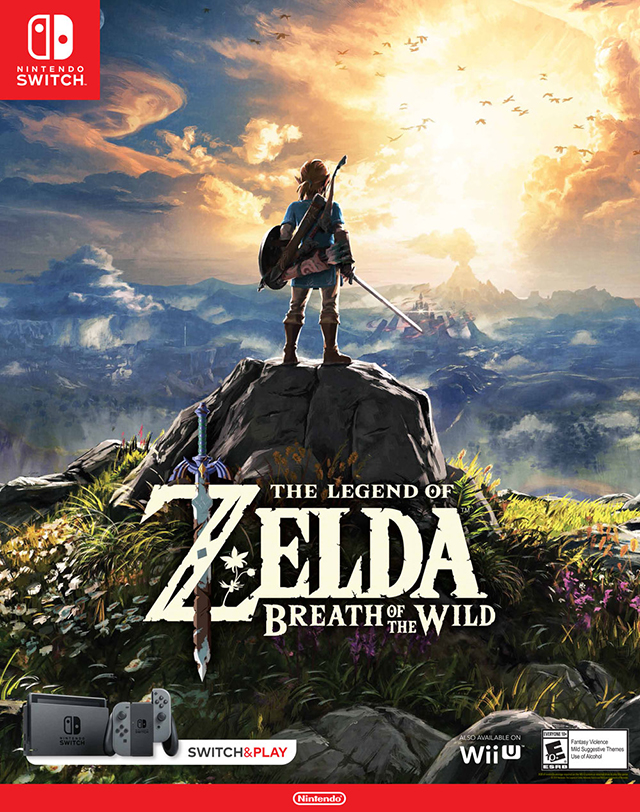 Pretty much for the first 48 hours after we got it, we all four sat on the couch constantly, H playing and me and the girls watching. We even ordered take-out for dinner the first night so that I wouldn't have to cook haha. Zelda games are really good to watch, by the way, because they've got really good story lines like RPGs but they don't take forever like some other RPG type games that have you run around for five hours just to increase your strength level by 1. That's pretty boring to watch. Also because Zelda has so many puzzles, I can actually participate by suggesting ways to solve the puzzle! 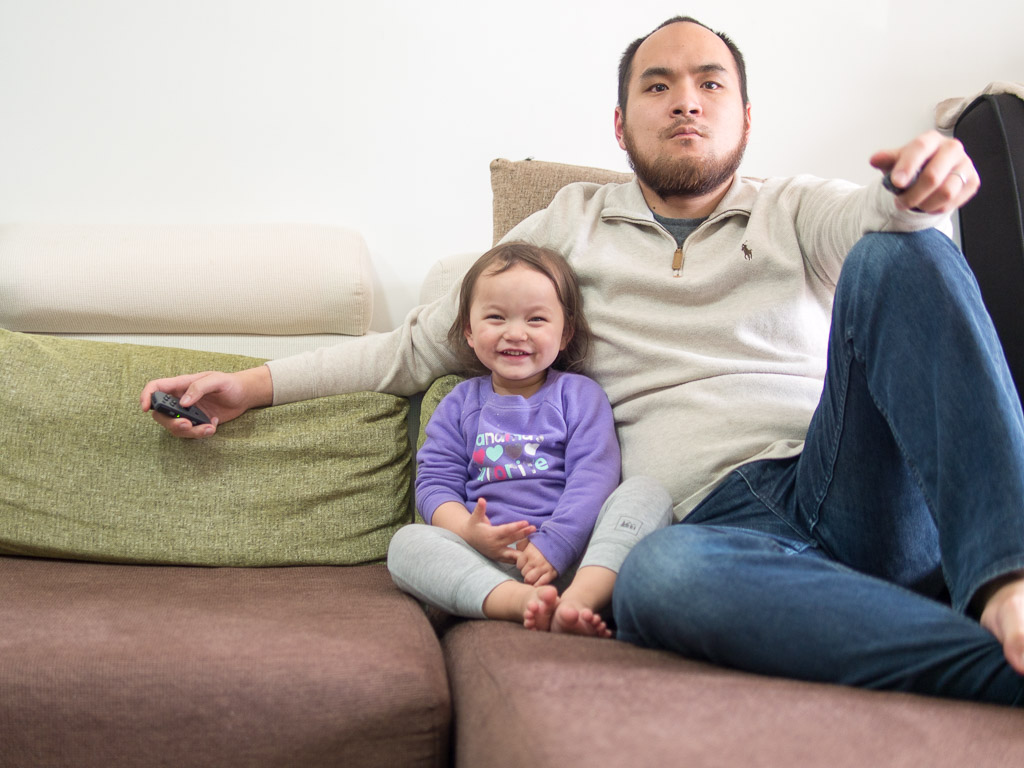 So fun to watch Baba!

At any rate, now the kids are convinced that M is Zelda and E is Link and they run around pretending to have swords and fighting bad guys and stuff, which is really cute. But my favorite thing is that M does a really good impression of what Link looks like after his stamina wheel runs out. I think she even tried to tell her friends at school about Link looking like that when he's tired, but since we don't know how to say Link or Zelda in the local language and there's probably no one else here with this console, I'm pretty sure there's no way anyone understood her. 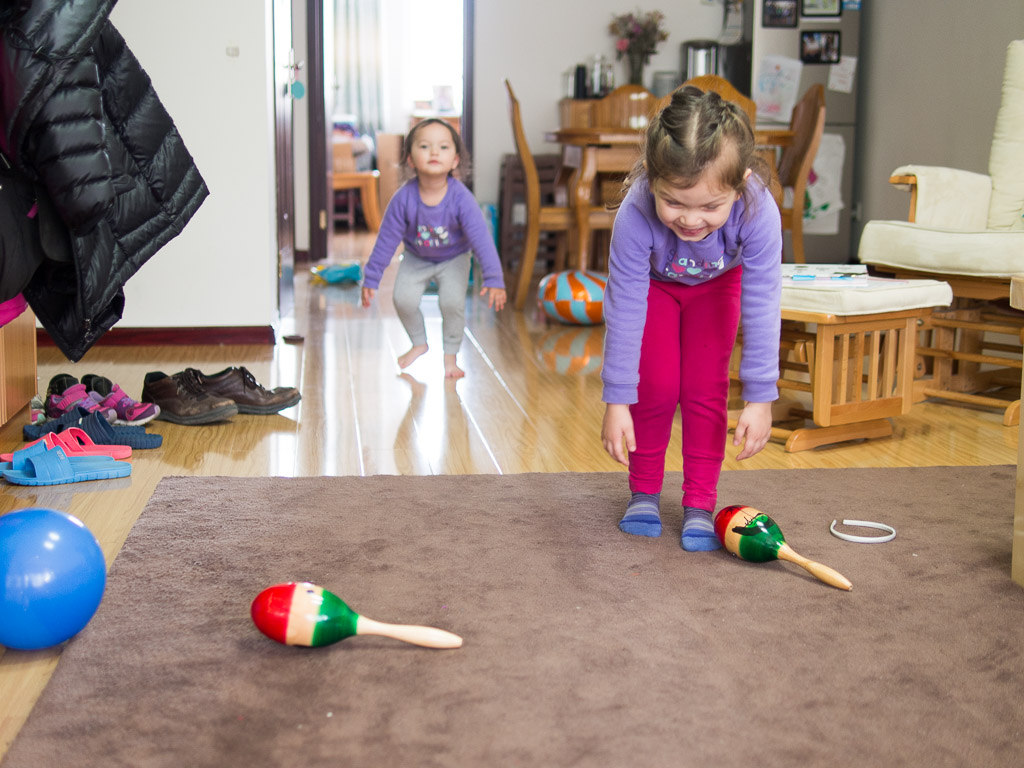 M with her stamina wheel empty

So we've had a fun week! The newness is wearing off and we do need to get on with our real life outside of Hyrule, so the playing has already slowed down, but it's been a really fun family activity for all of us! I can just imagine our kids growing up and then talking about how Zelda was such a fun part of their childhood. Which is especially funny because they're not even playing it haha.