I think we're still learning how to do this whole Mother's Day/Father's Day thing. Because after we got to Sunday afternoon and H and the kids hadn't made me breakfast or a latte, I found myself extremely disappointed. Ha. I don't think even I realized I expected Mother's Day celebrations to include breakfast. But apparently I do.

Anyway, after I realized that and told H, he felt pretty bad and made me a (decaf) latte straight away. And in his defense, he was planning on baking me something anyway, he just didn't realize that it HAD to be in the morning. So he let M pick what he baked and they started working on croissants! My favorite special occasion baked good! 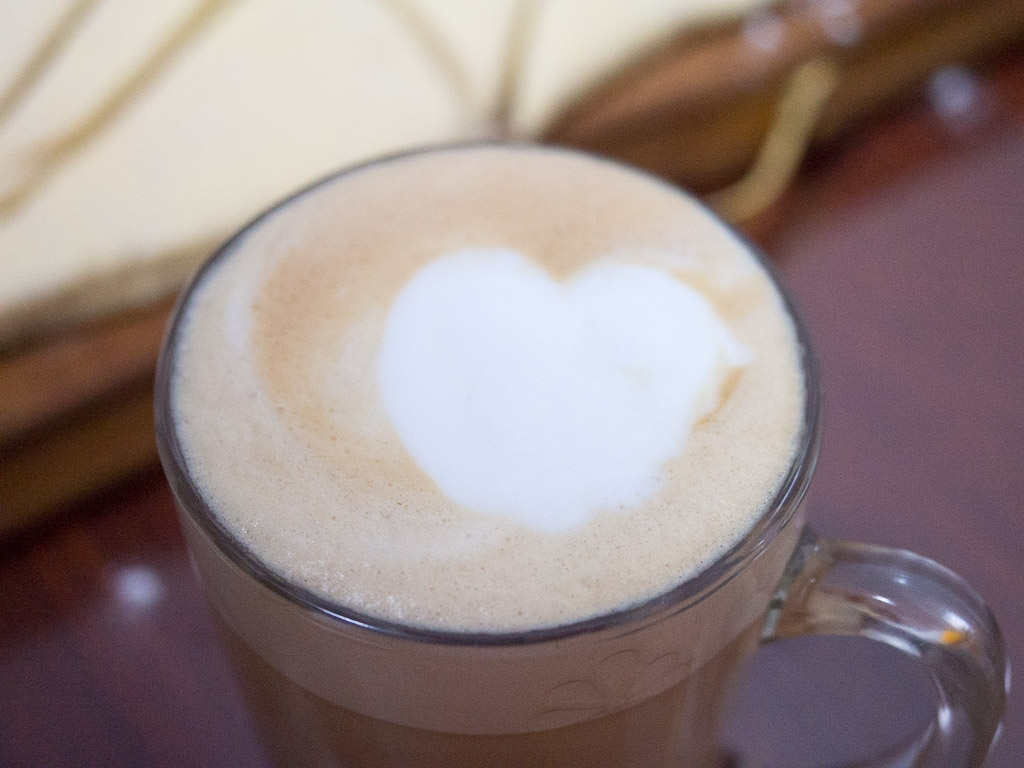 Latte and raw croissants... we're getting better at latte art!

I think the butter got a little too warm during the complicated folding process, so they weren't as layer-y as they have been before, but still delicious! Once they were ready the next morning for breakfast, I happily ate two! Which is actually a lot of butter and made me feel like I was going to explode. 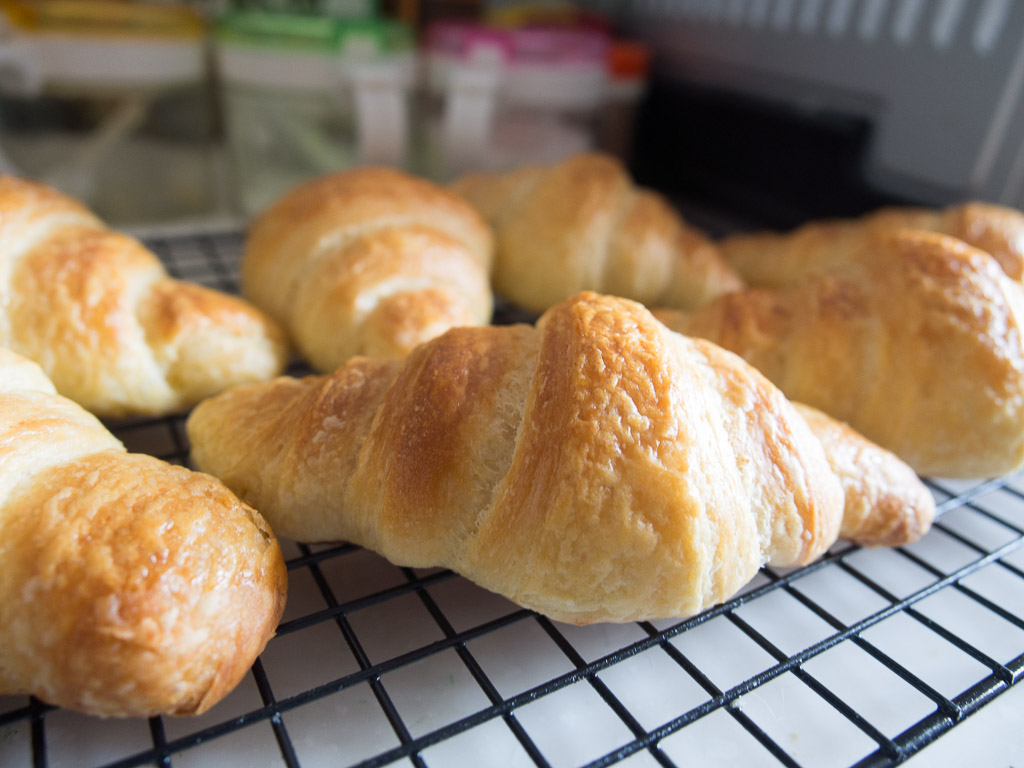 Which turned out to be kind of unfortunate because I had forgotten that I had scheduled to have breakfast with a mom friend that day too. So then instead of skipping lunch after that epic croissant breakfast like I thought at first, I ate another breakfast of soup noodles and then had lunch with her too. I don't think I was hungry until the following day at lunch time ha. 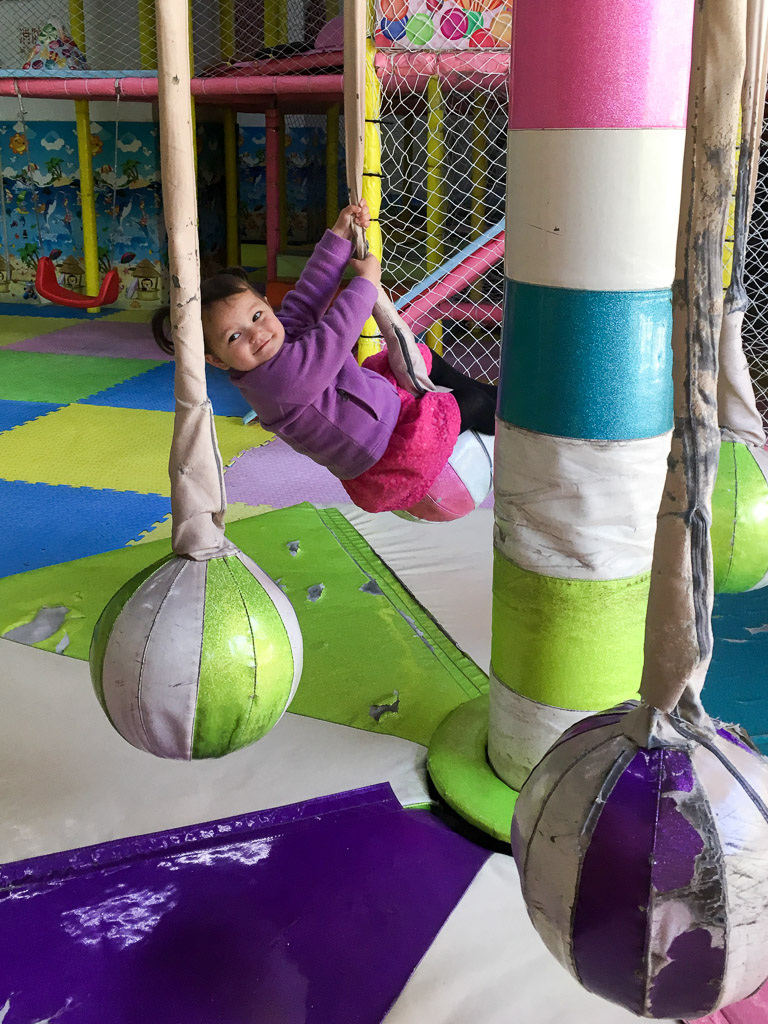 The lunch place; E was happy with our choice.

But the good thing was that that mom friend kept hanging out with us until dinner and even ate at our house, so she and her daughter (M's friend) got to try the croissants too. They liked them so much that the daughter ate THREE. So that eliminated the risk of having a second epic croissant breakfast the next day haha.

By the way, any suggestions for Father's Day? For some reason, it's not so associated with breakfast in my head; I'm not sure what to do...