Well, I guess that's what I get for being all like, "It's almost Christmas!" two weeks before Christmas. Now it's been another week and it's still not Christmas. 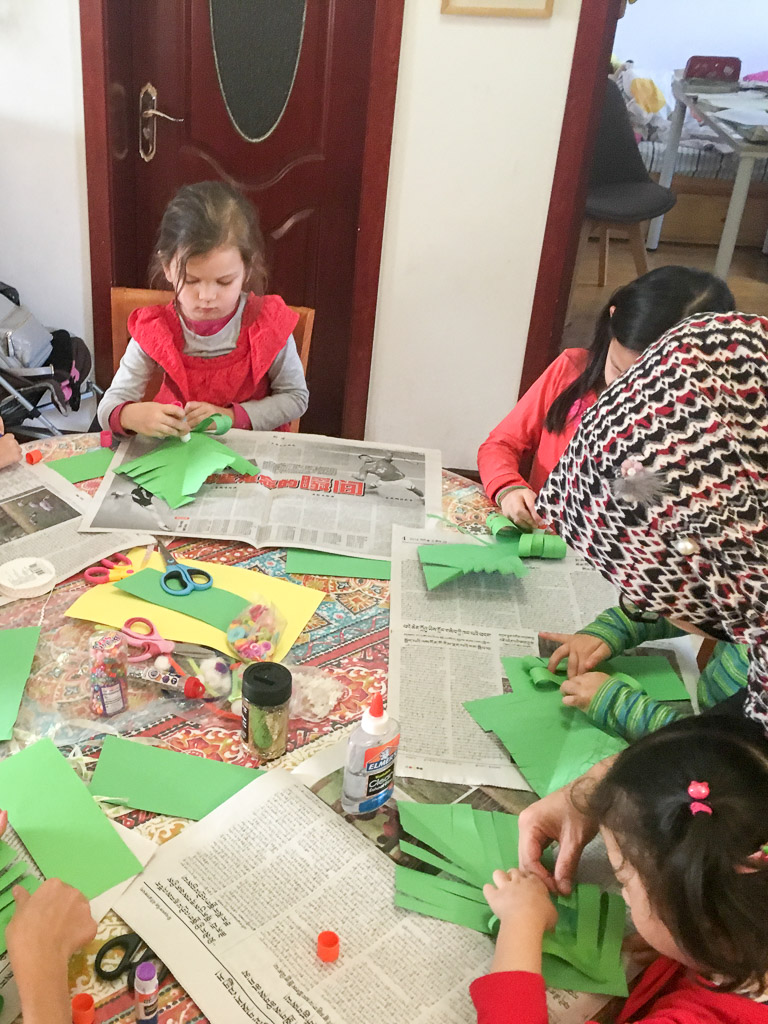 Another Christmas craft! This time with friends

When I asked E what I should write about what we've been doing her answer was, "Sleeping!" Which is not so inaccurate. I think I got the flu last week and spent several days just laying in the bed. I'm mostly better now, but we have still been getting up late nearly every day. 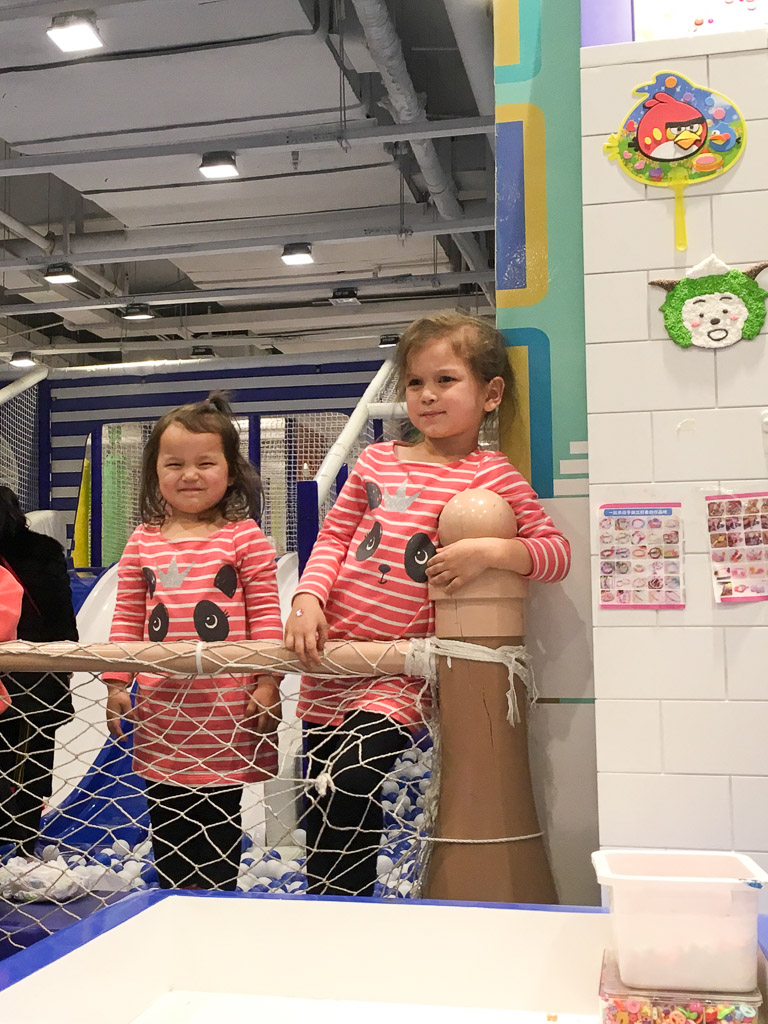 Recent playdate at the ball pit

We did go to a friends' house for an unplanned Christmas party last weekend, which turned out to be really fun. Unfortunately, somehow all the other dads ended up having other things to do and poor H just played Xbox by himself for hours while four moms and a ton of kids did Christmasy things. Ha. 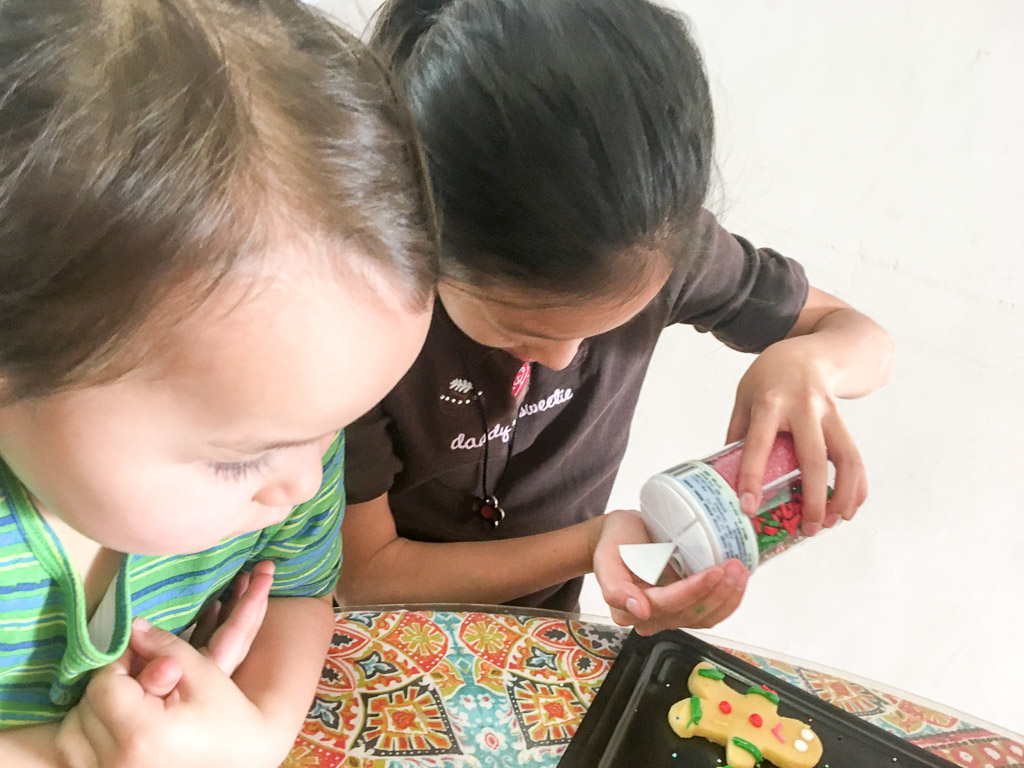 We're also gearing up on our Christmas baking, and I've got chocolate peanut butter balls on the to do list for today! I'm thinking about trying to mail some to a friend in another city, we'll see if it's really cold enough the whole distance between here and there...

Next week when I write, it'll have already really been Christmas and we'll have hosted several Christmas parties!