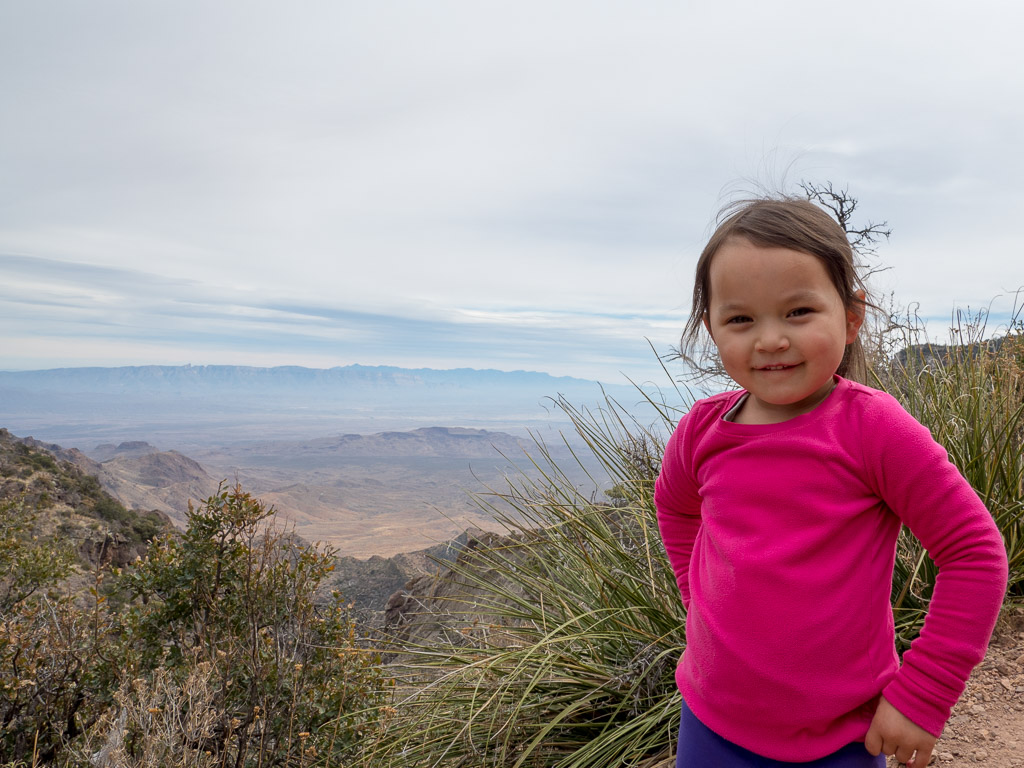 If I were to boil it down to two things, it would be seeing people and playing outside. Let's talk about playing outside first. When we left our house to come back to the States, it had been weeks since it was above freezing outside. That's really cold. You just don't hang out outside when it's that cold. Even though we were in Texas for some of the coldest days of the year, it just can't come close to that. 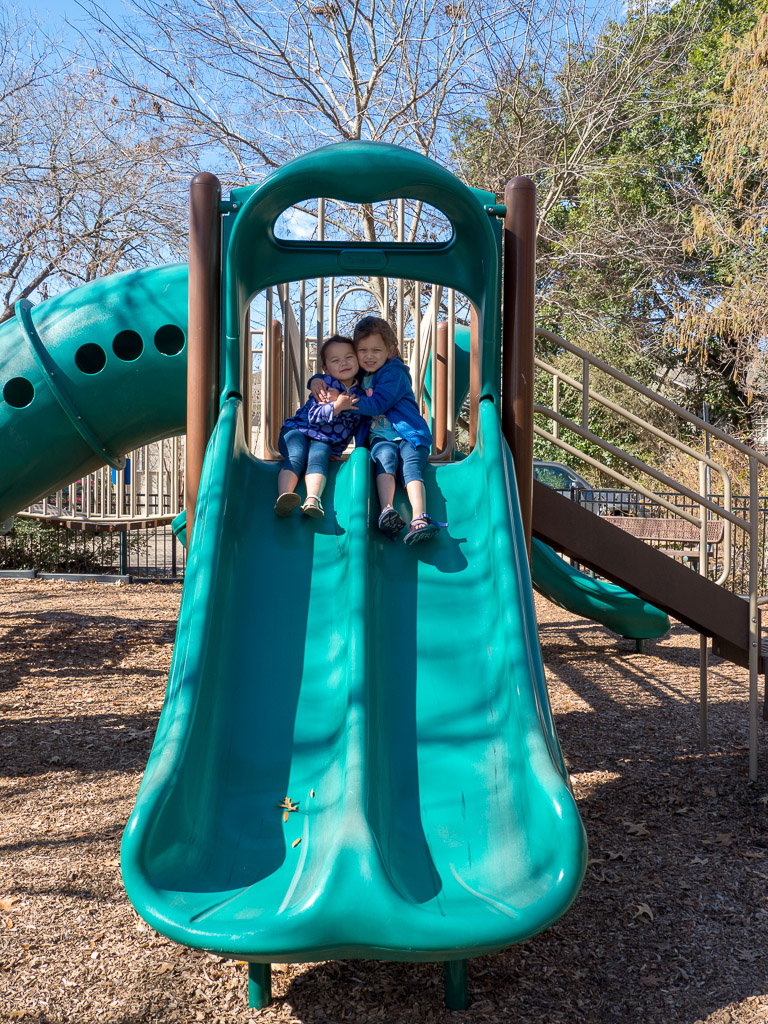 Also, there aren't very many playgrounds here. I mean, there are a few. But when you can't go outside for four months of the year, there's not a lot of demand for outdoor play areas. So we were just soaking it up! Taking off our shoes in sand pits, laying in the sun on the driveway, and of course, M learned to ride a bike. I feel like we got enough outside time to last us until next year's visit! 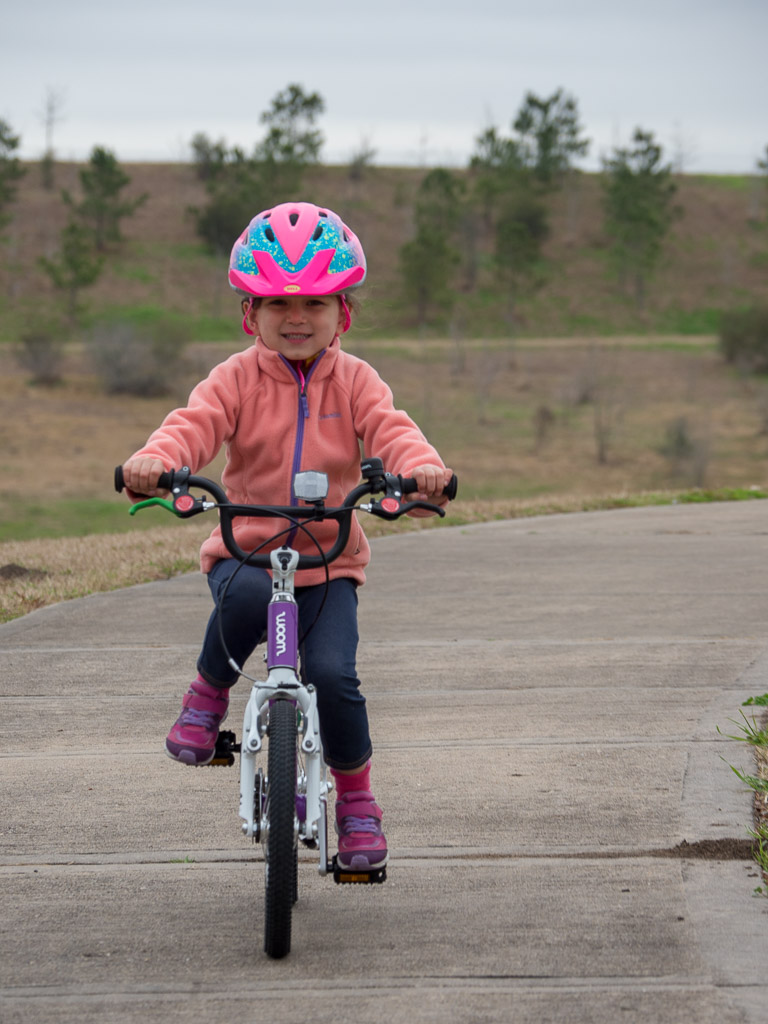 We also spent a lot of time catching up with people. It was so nice to be able to just understand what people meant when they were talking to us! It was such a needed break from constantly being in a cross-cultural setting, where even if you understand their words, you don't always get why they're saying it. And of course it was wonderful to see friends' kids, who are growing up just as fast as ours are! 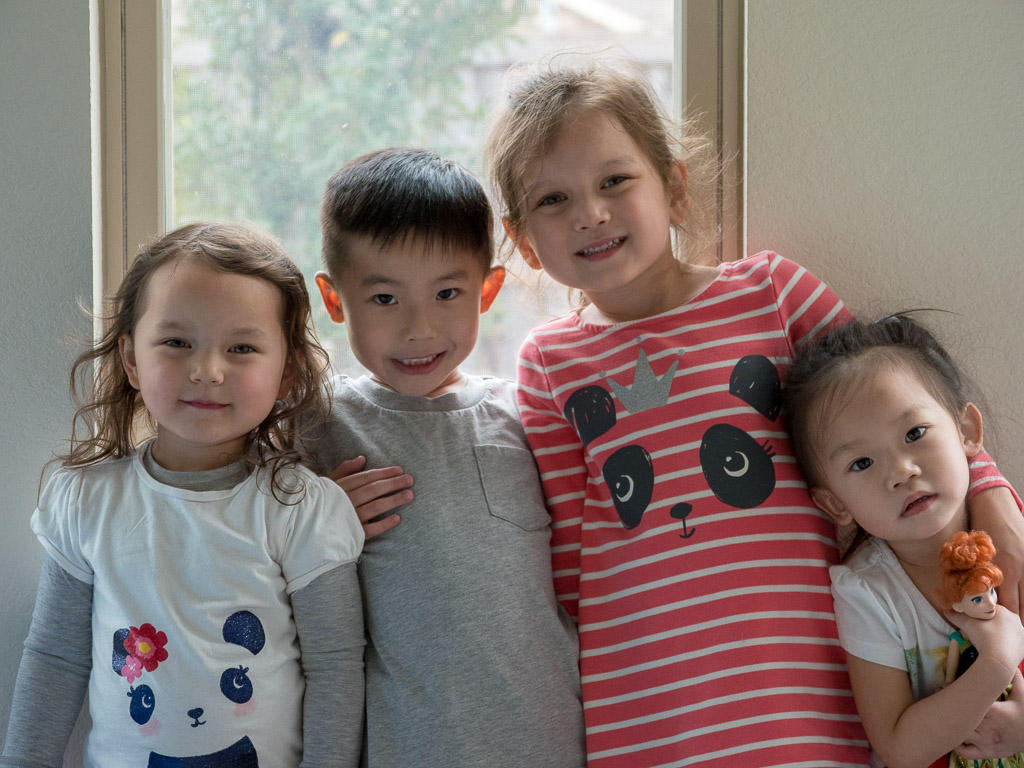 M's first play buddy, all growing up and thinking about kindergarten.

It was also great to see family members so much. We got to see both of my grandmothers and also some aunts, uncles and cousins. Although many of them keep up with our lives via this blog, we don't keep up well with theirs, so it was good to hear how they were doing. 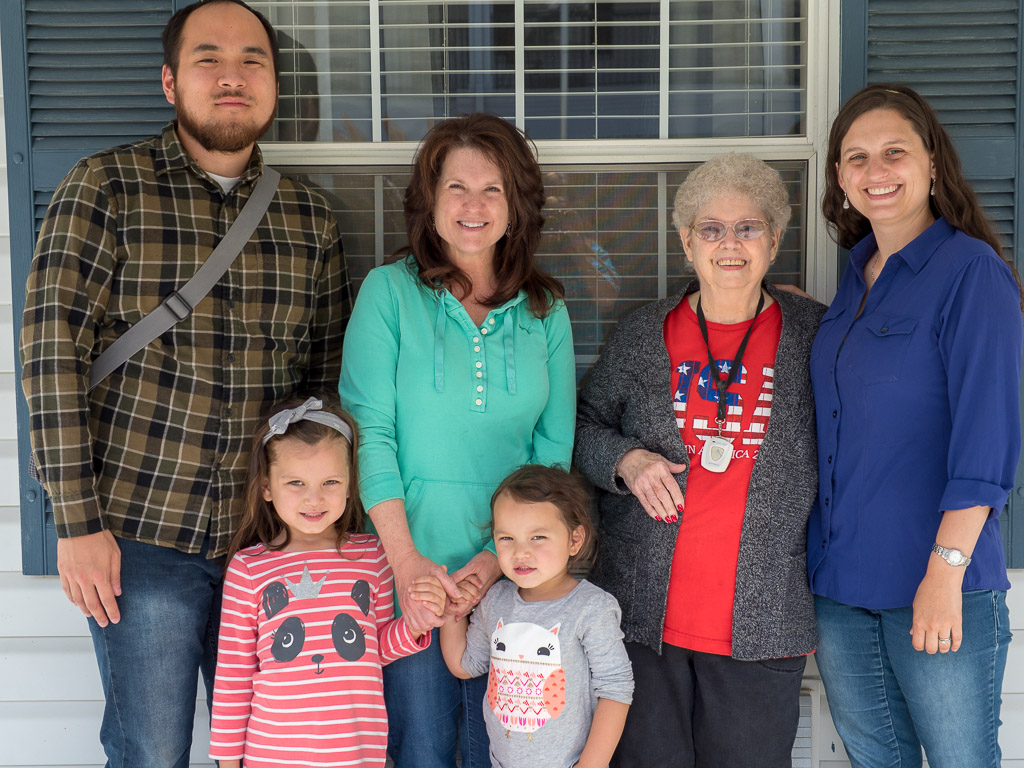 And, lastly, we were lucky enough to be in town for some weddings! Our kids are on their way to becoming professional flower girls. They were just crazy about getting to dress up and be part of the weddings. I'm pretty sure M just lived her princess dream. TWICE. It was really special for us to get to be part of such an important day in our friends' lives also. 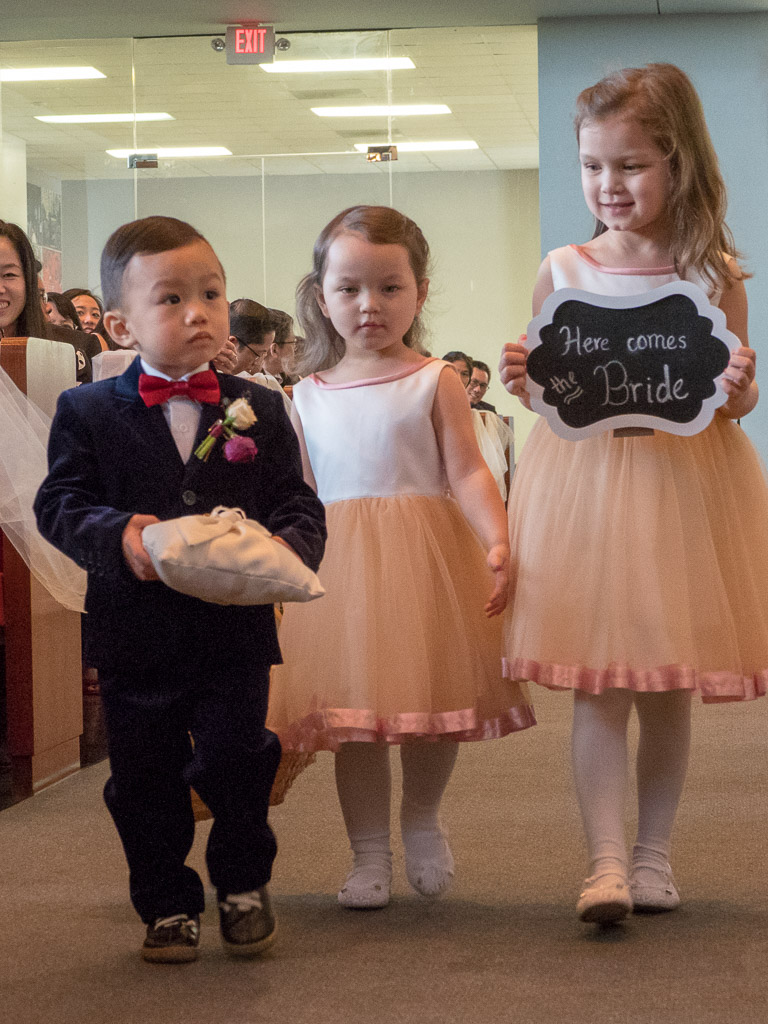 Can you tell E is actually running fever?

It was a great trip! And you know, if we actually do make it back once a year, that means our next trip won't be too far from now, and that seems pretty doable!