After that week of only being home for three days between trips, I hope we're done travelling for now.

But it was really fun! We went with some expat friends to a nearby big city and basically spent the whole time carting around our combined EIGHT KIDS, eating our faces off and laughing until we cried. I don't think I've ever had so much fun in this country! 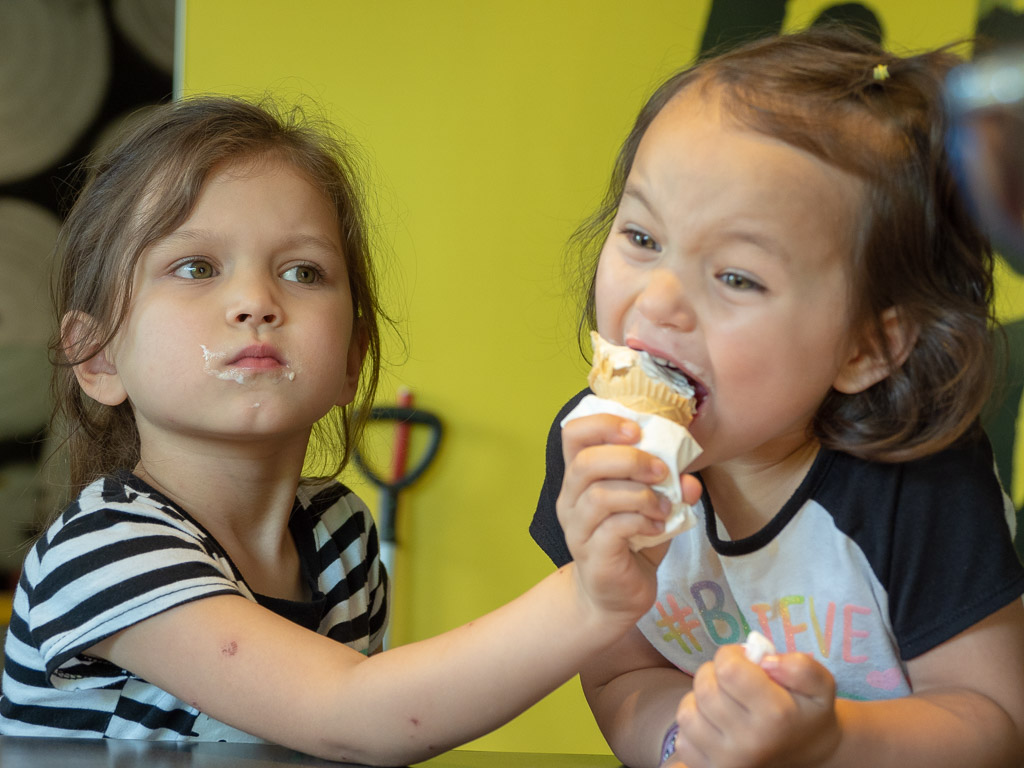 Since M has been learning ancient history this year, we've been making a point to find out if there are any historic sites where we travel. And it's been pretty cool to find them all over the place! Growing up in the West, the most ancient history you learn is about Ancient Greece and Rome, but there are tons of things here that are much older than that. It's been really cool to see her get to experience those kind of places firsthand, instead of just reading about them and looking at pictures. Although I'm still looking for something here as impressive and intact as the Colosseum. She had to settle for just a video of that one. 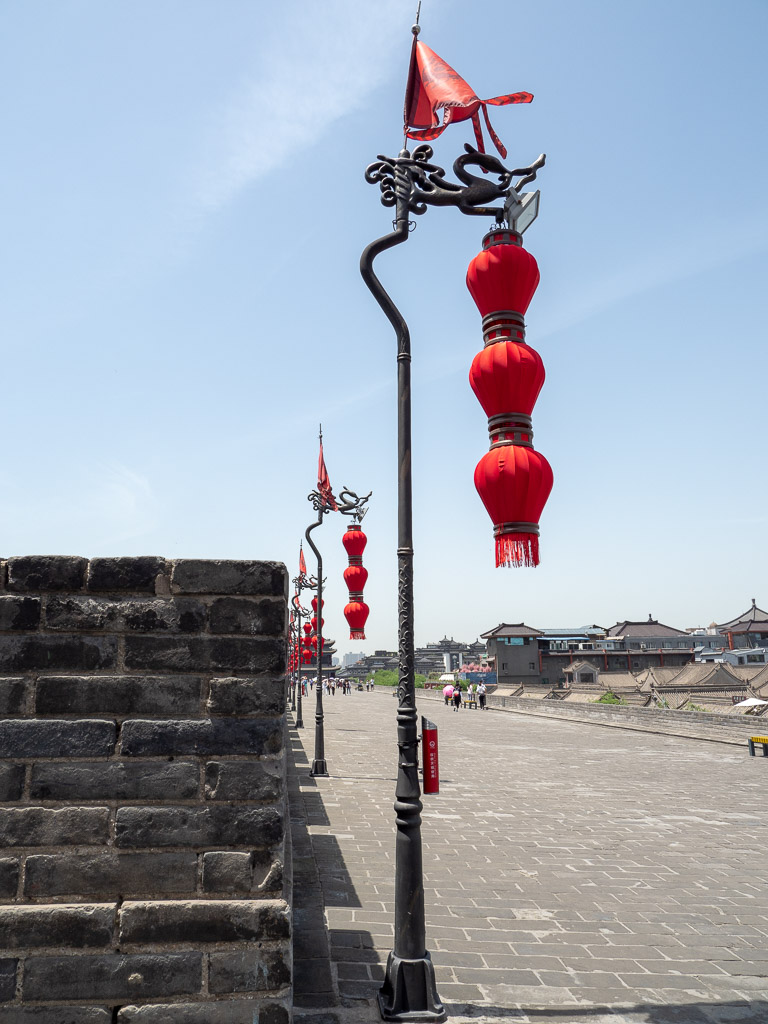 The trip was a little crazy, especially because one time we took the subway home during rush hour. With eight kids. If I hadn't been so worried to let go of E's hand, I would've taken a picture of the ocean-current-strength flow of people going through there. If you've never spooned a stranger on an escalator, you just have not experienced rush hour.

We didn't lose any kids, although one whole family did get separated from the group when a guy puked straight out of the subway door right as it opened (so they didn't get in with the rest of us). But overall, everyone made it through alive and our kids will probably forever remember the weekend we all spent together. Since we all stayed in a big house, in the evenings we could put all our kids to sleep and then keep hanging out. 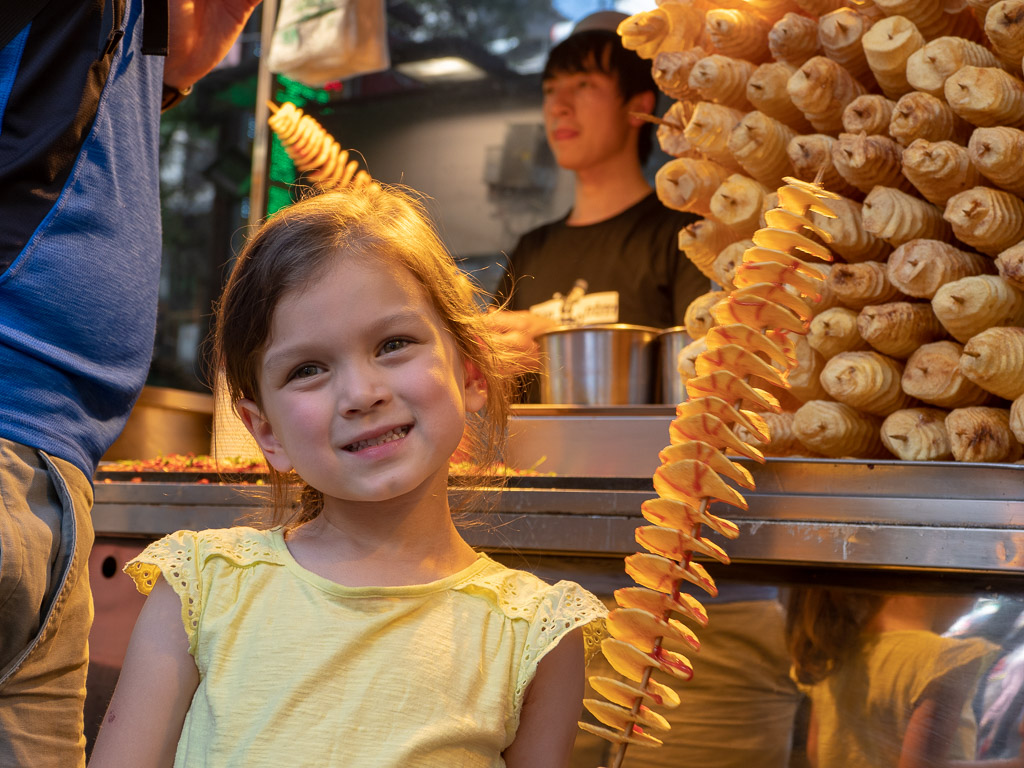 Actually, both nights we played games and ordered take-out for second dinner and then stayed up late laughing at each other's stories, painfully making bleary-eyed coffee for each other the next morning. Our kids loved being able to hold hands with the "big kids" from the other families instead of holding our hands, and they came home with all kinds of new skills learned from the other girls (like brushing their own hair). 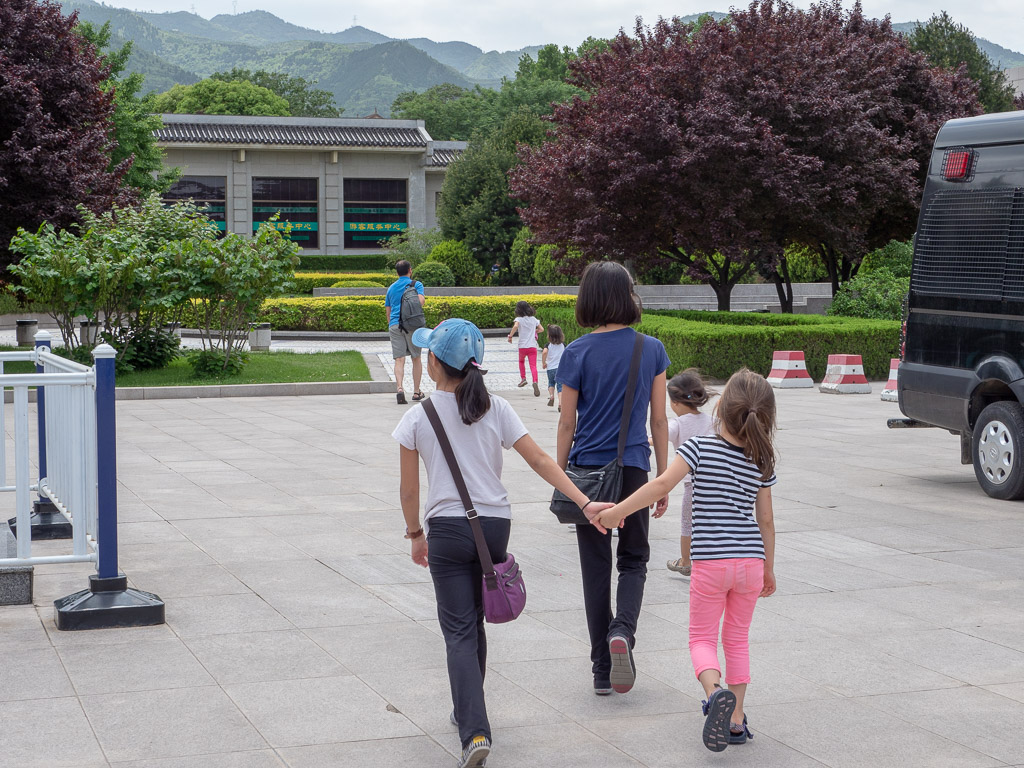 We decided against a few bigger trips this year in an attempt to cut back on our schedule, and those were really hard decisions. So it was especially nice to be able to have fun on a short, cheap trip to a city not too far away.