Well, summer isn't here yet. But it's most of what we're thinking about!

We are pretty pumped about our upcoming summer plans: visitors and even a trip outside of the country. But for now, none of that is here yet and we're just trying to finish out the semester. 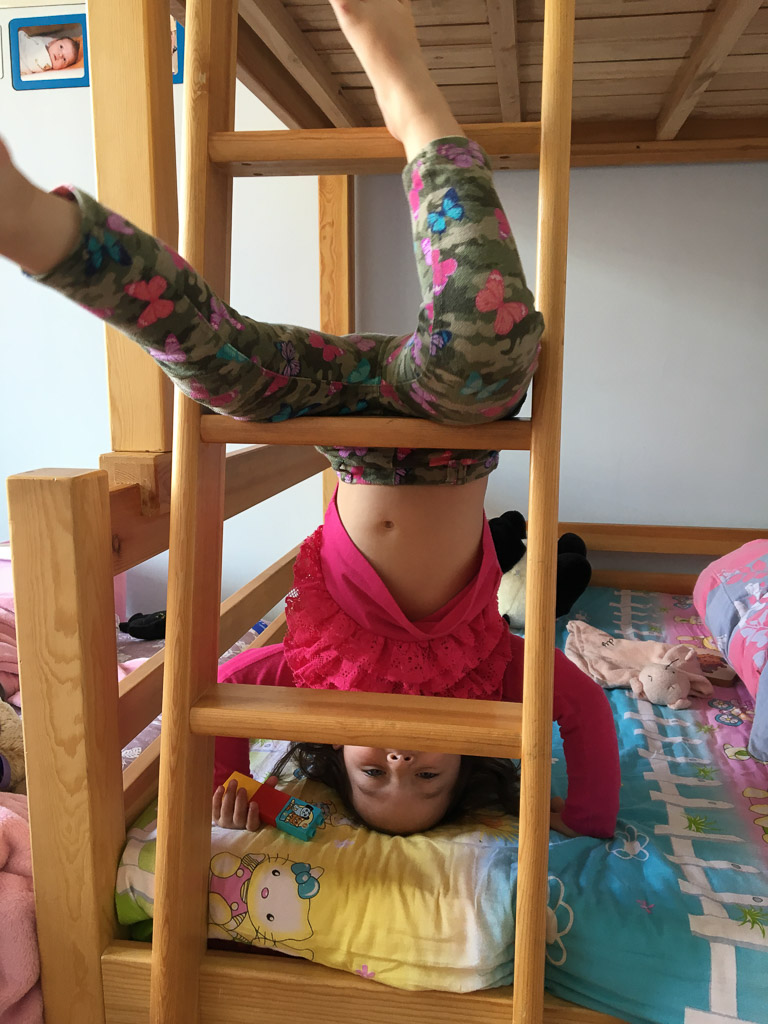 Lately, we've been riding bikes a lot and enjoying the newly constructed track/soccer field near our house. It's so nice to be able to play outside this time of year. Since M hasn't been doing ballet this semester, we have to plan her active time ourselves. But thankfully the track is only a few minutes walk away! 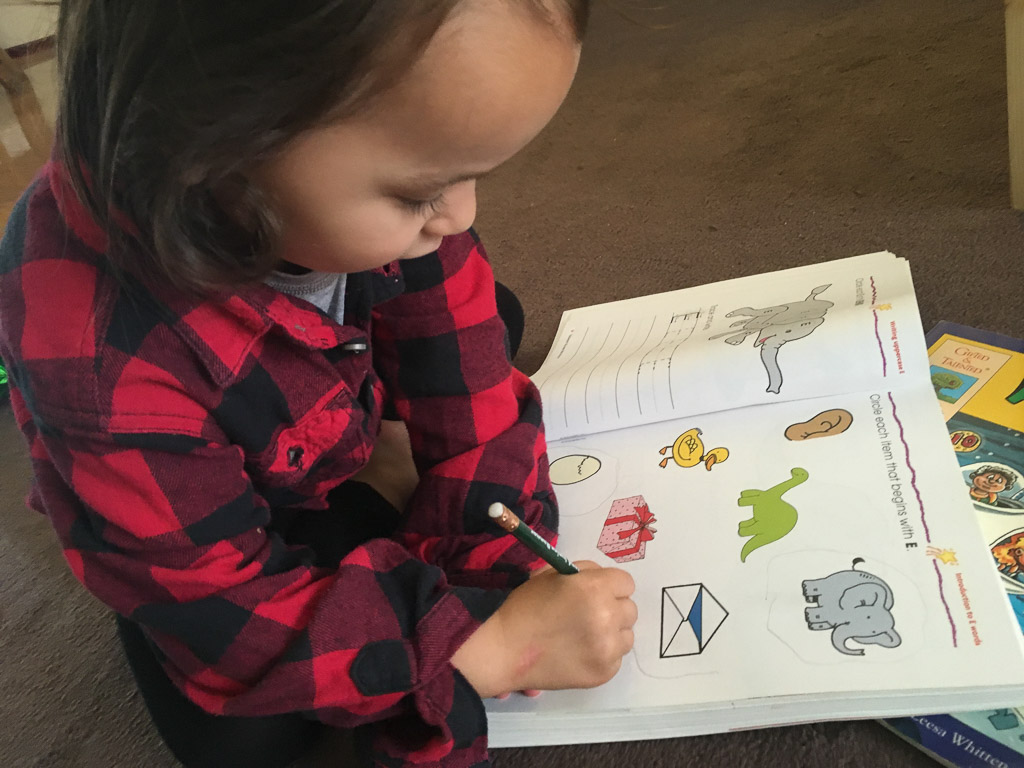 I've also been experimenting a lot with my not-so-new pressure cooker. We've had it almost a year, but I think I've been scared to use it a lot, especially after I realized that soup made in the pressure cooker is not as good as soup that's been boiled for five hours the old-fashioned way. But I'm getting better at pressure cooking now! Apparently high altitude affects the cooking times with this too, so it's been a lot of trial-and-error. But it turns out that even the tough chickens here can get tender in a pressure cooker! 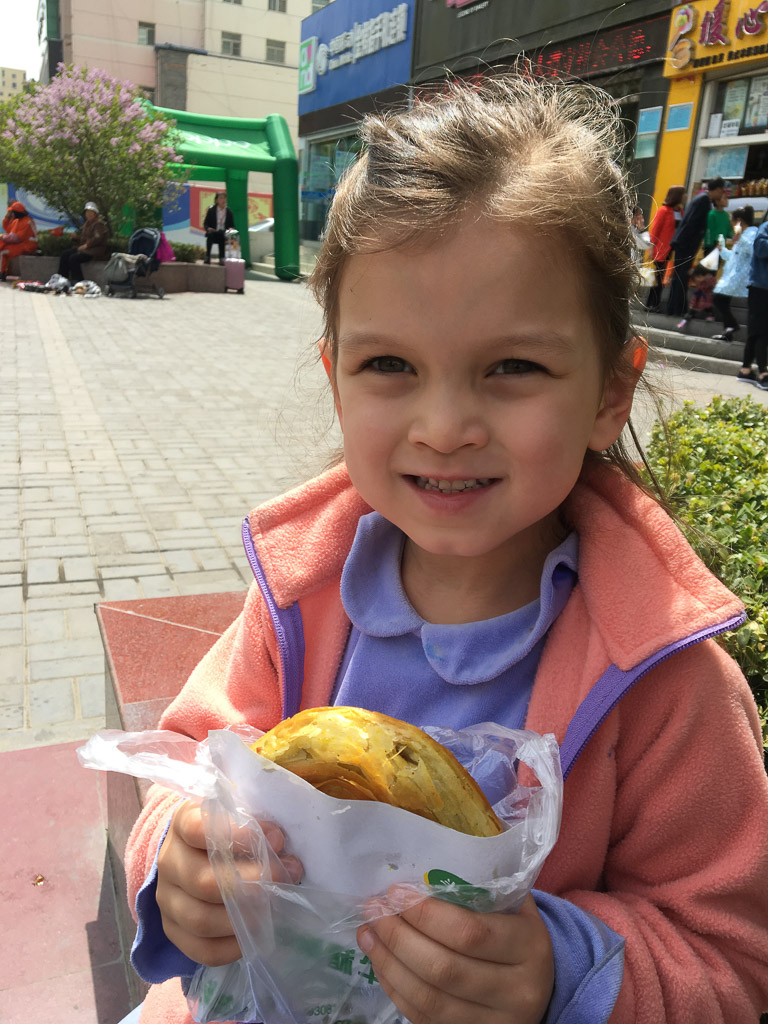