Some of my expat friends told me they had a serious Christmas candy itch, and since I have the biggest oven, they wanted me to host a baking party. It's hard to say no to that!

So I bought seven pounds of butter, and my two closest expat mom friends came over. Between the three of us, we only have one kid who hasn't started school yet (which is still a weird feeling), so I got out all our toys for her and we set up camp in the kitchen and dining room. H was pretty grateful to miss out on all the giggling and headed out to class. 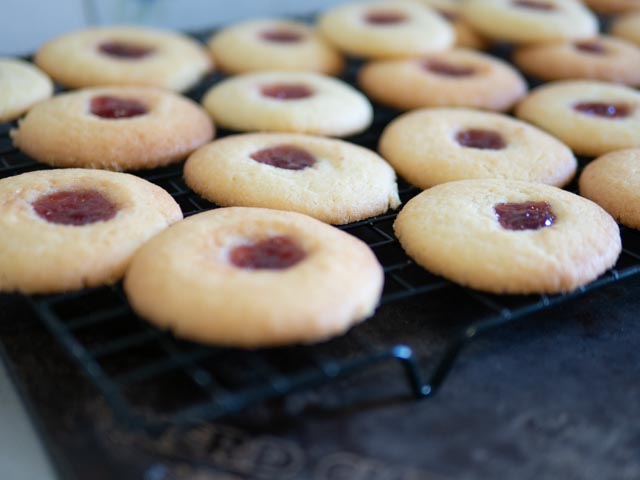 We made sugar cookies, raspberry thumbprint cookies, pistachio biscotti and pralines. We didn't use anywhere near seven pounds of butter, but we did use a lot! The whole house smelled delicious. 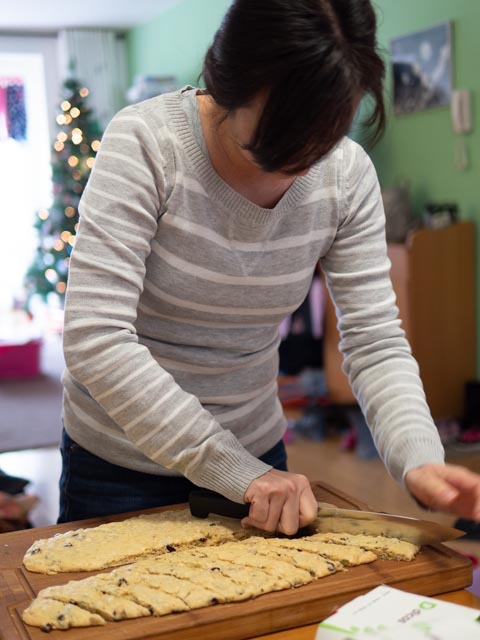 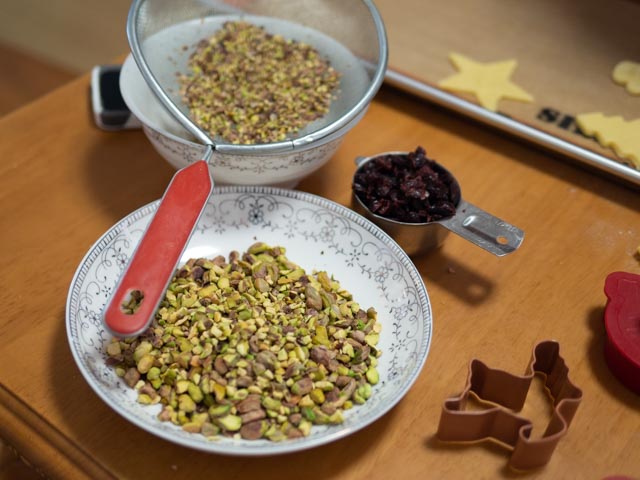 But having friends over made the failure not so painful! And also, they were the yummiest failure I've ever had. They were only the tiniest bit too grainy and had a weird flavor because I used locally bought brown sugar instead of American brown sugar and for some inexplicable reason, the two taste REALLY different. But I'm feeling more confident about next year's attempt!

Also, it was BOGO day at our kids' favorite fried chicken place, so we ordered that for lunch. We had some trouble with the order going through, so we made an extra smaller order to make sure the toddler didn't starve while we were waiting to see if the original order would actually get delivered. But then both orders came, and we ended up with SIXTY DOLLARS worth of fried chicken and no kids to help us eat it. (But you know, it was BOGO, so we only paid 30.) Oops. Our kids did get to eat the leftovers for dinner though.

Overall, it was super fun! We all went home with a lot of baked goods to share with our families and friends and had a great time hanging out all together.