Well, after we got back home, we heard from our adoption agency that it was only going to be a few weeks before we could go pick up our son! 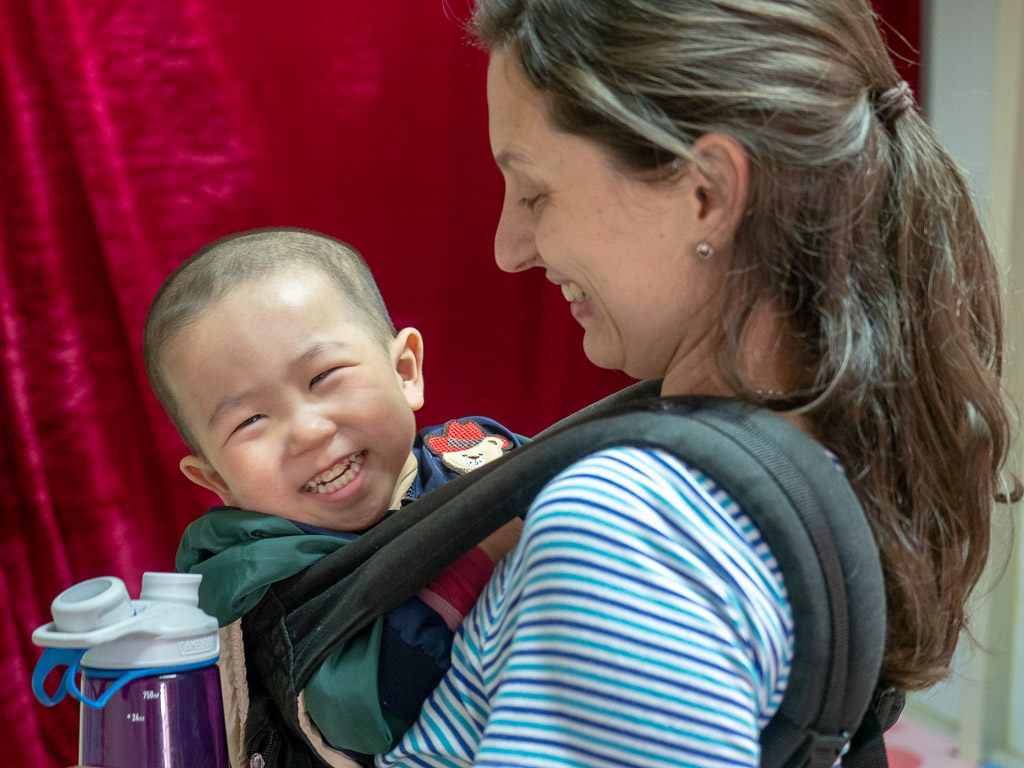 After we matched with him in mid-December, it was a flurry of paperwork and then just waiting to go get him. Thankfully, all the paperwork that needed to be done at that point was stuff for the US government, so it was pretty helpful to be in the States at that time. After lots of waiting for both governments to process things, we were really excited to get travel approval in March.

After so much waiting and worrying and anticipation, it happened just like that. Someone walked into a room and handed him to us and he was ours. Of course, there was a lot of signing things too. And there were stickers. But it's kind of amazing how simple it seems after going through such a long process. 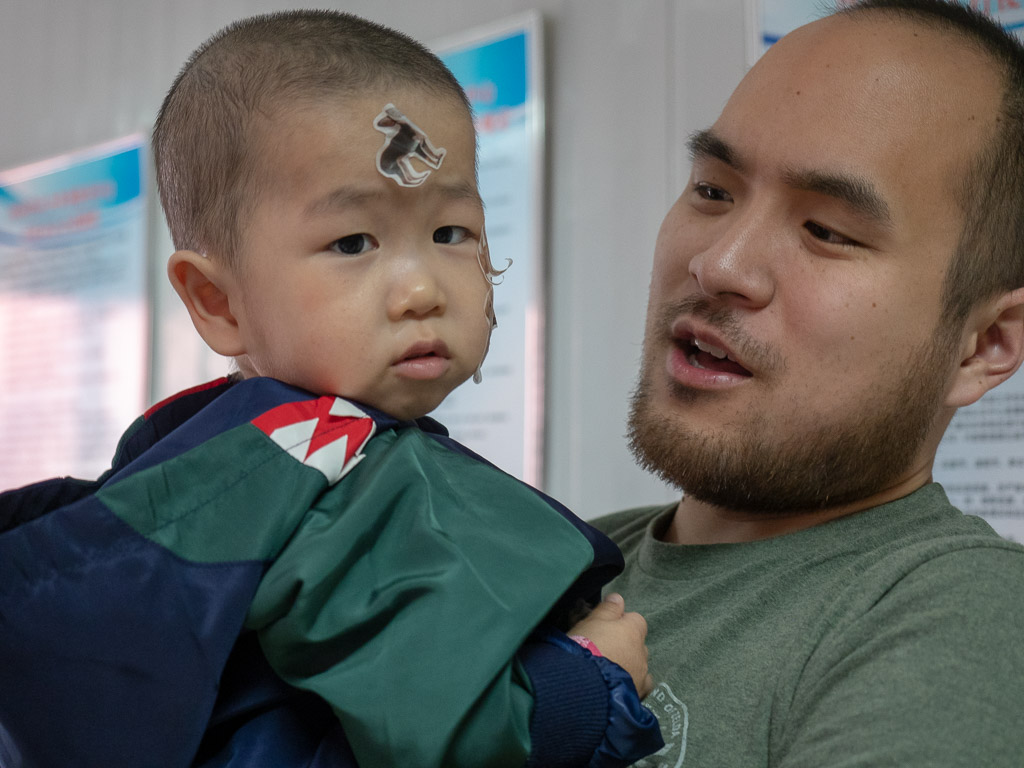 Of course, nothing was actually simple. The process was so long and tedious, much longer and more tedious than pregnancy, and after that simple handoff, our poor little boy was so freaked out that he spent days fighting us. And so we began the hard work of learning how to love him and teaching him what it means to be in a family. We spent one week in his city doing paperwork and another week in another city doing paperwork at the US Consulate. Each day was better than the day before, as we learned what he wanted and he slowly realized that we were dependable and would meet his needs. 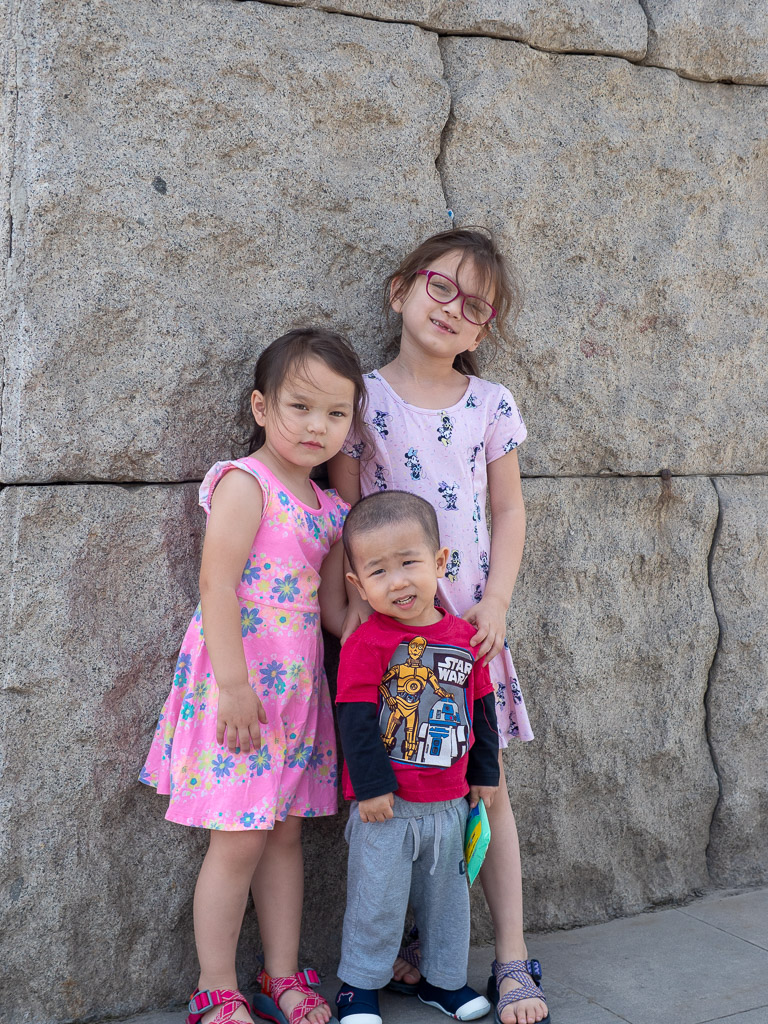 Finally, after those two weeks, we came back home. Despite our home being a new place for him and the extra adjustment of having his sisters be in school every day, he's doing better and better. He's slowly getting calmer and he's also learning how to play with our toys. But unfortunately, he's still too freaked out to sleep well, and I'm back to the fatigue of newborn care. Thank goodness for our espresso machine! 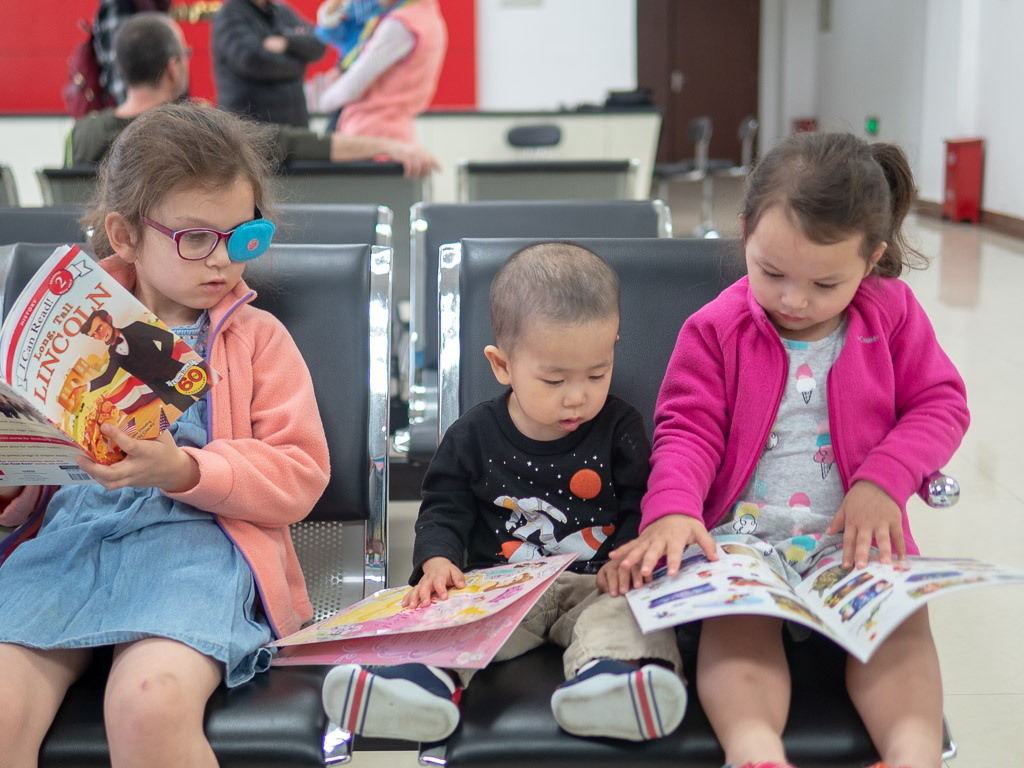 Adoption. Man, it's hard, and we are exhausted. But we're so happy to have our Number Three!